Sushant treated his fans for a question and answer session on Twitter on Sunday evening. 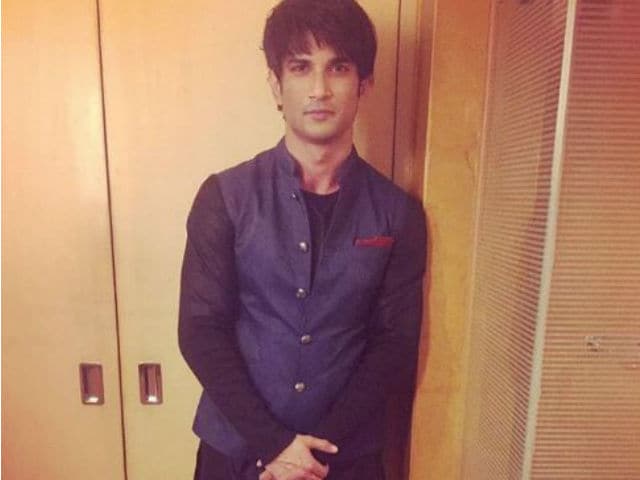 Actor Sushant Singh Rajput has confirmed the sequel of the 2015 mystery film Detective Byomkesh Bakshy!
Sushant treated his fans for a question and answer session on Twitter on Sunday evening.
One fan asked him if there will be a sequel to the Dibakar Banerjee directorial and Sushant tweeted:

Asked which director he dreams to work with, the 30-year-old actor shared:

The Kai Po Che! star will soon be seen in director Neeraj Pandey's M.S. Dhoni - The Untold Story, a biopic on cricket icon Mahendra Singh Dhoni, which is slated to release on September 30.
A fan asked him to name his favourite cricketer. Any guesses?