He is much better and is on road to recovery," Dr Jalil Parkar said on Wednesday. On April 20, Dilip Kumar tweeted a picture clicked by Saira Banu and said: "Saira just clicked this. She said my mother (in the frame) is keeping watch over me" 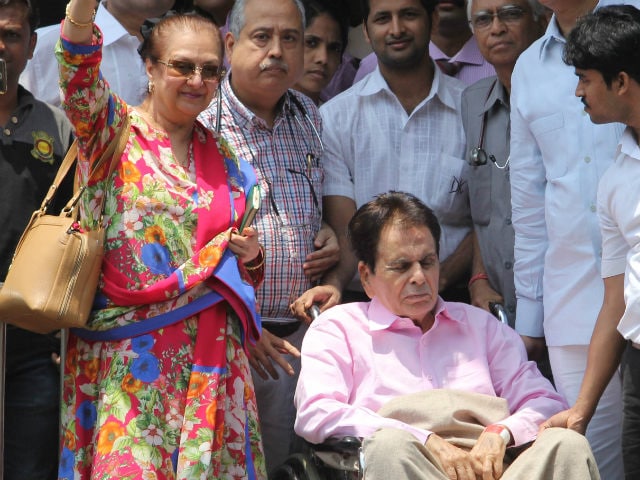 Screen legend Dilip Kumar has been discharged from Mumbai's Lilavati Hospital. He was hospitalized after complaining of respiratory problems on April 16. Dilip saab has been in and out of hospital over the last two years.
"He is fine. He is stable and normal now and so we have discharged him today," Dr Jalil Parkar told PTI. 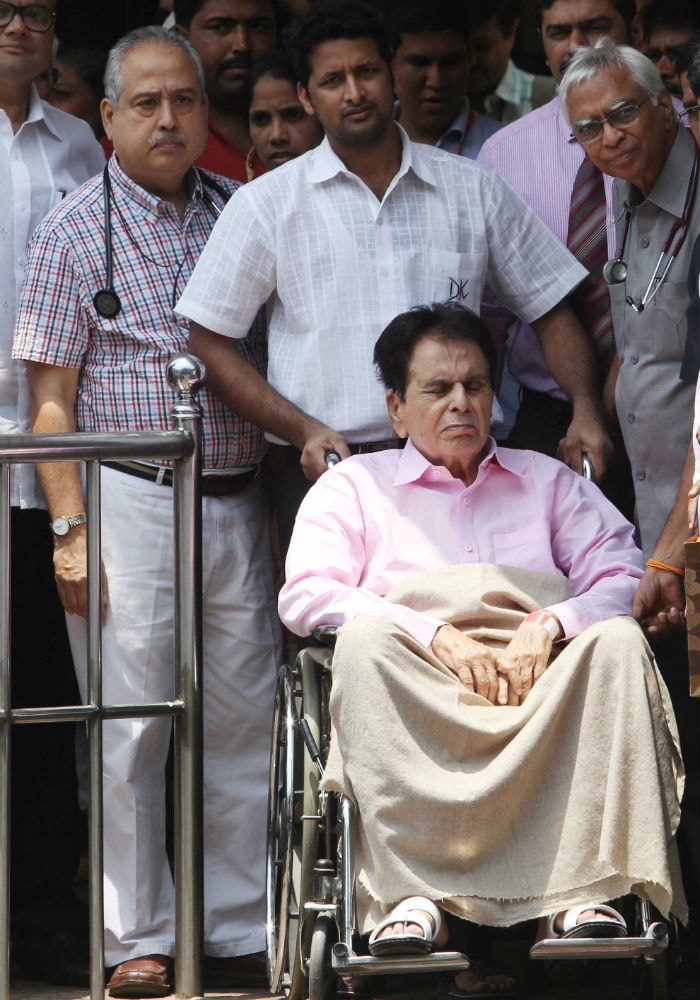 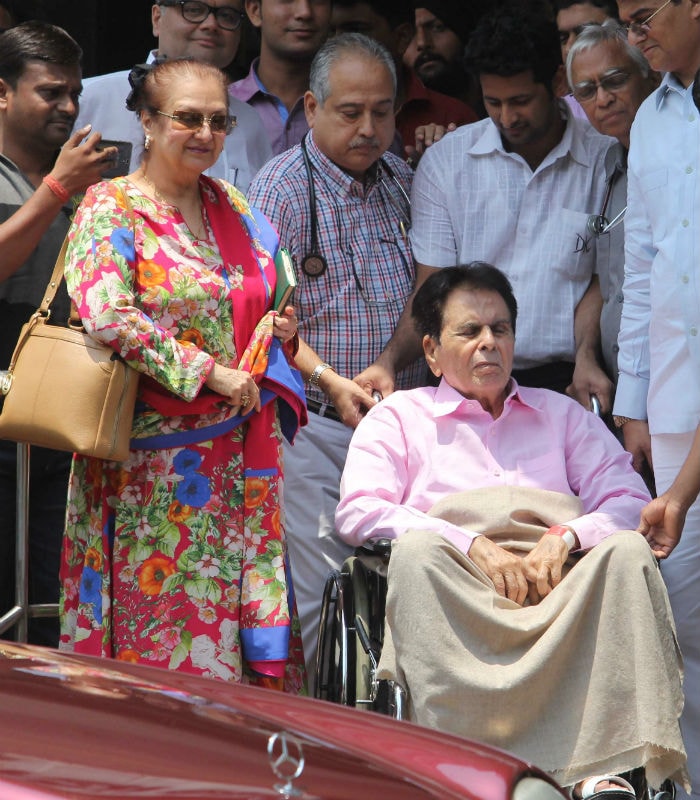 Earlier, doctors had said that Dilip saab would be discharged on April 20 but the date was later revised to April 21.
On April 20, the actor tweeted:


Allah's mercy and blessings on all for keeping me in your duas. Thank you @aamir_khan for spending time. pic.twitter.com/9ZwUchQAcv

Dilip Kumar was born Mohammad Yusuf Khan and his six-decade career is studded with acclaimed classics such as Madhumati, Devdas, Mughal-e-Azam, Ganga Jamuna, Ram Aur Shyam and Naya Daur.
Dilip saab, who married actress Saira Banu in 1966, is well-known for playing tragic heroes in films like Andaz, Baabul, Mela, Deedar and Jogan. He was last seen in 1998 film Qila.
Dilip Kumar's many awards include the Padma Vibhushan, which he received in 2015. He was honoured with the Padma Bhushan in 1991 and the Dadasaheb Phalke Award in 1994. He was the first winner of the Filmfare Best Actor award - for 1956's Azaad - and shares the record for the most wins - eight - with Shah Rukh Khan. Dilip saab also received the Filmfare Lifetime Achievement award in 1993.