Dilip Kumar To Be Honoured With Padma Vibhushan On Sunday 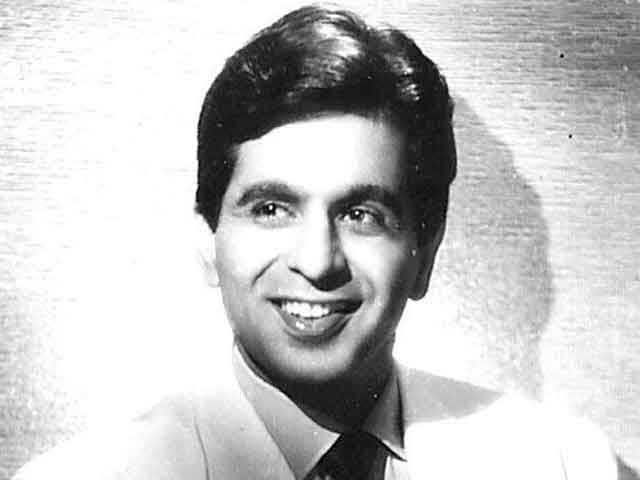 "Dilip Kumar will be honoured with Padma Vibhushan on December 13 at his residence in Mumbai. Home Minister Rajnath Singh will be coming from Delhi to present the award to him," Ms Nayar, who is also the compiler of the actor's autobiography The Substance and the Shadow, said

Screen legend Dilip Kumar will be honoured with the Padma Vibhushan - India's second highest civilian award - on December 13, two days after his 93rd birthday, his close friend Udaya Tara Nayar has confirmed.
"Dilip Kumar will be honoured with Padma Vibhushan on December 13 at his residence here. Home Minister Rajnath Singh will be coming from Delhi to present the award to him," Ms Nayar, who is also the compiler of the actor's autobiography titled The Substance and the Shadow, told IANS.
Dilip Kumar couldn't make it to the awards ceremony, which was held in April in the national capital, to receive the honour in person due to health issues.
The actor decided to skip his birthday celebration on Friday to mark the solidarity towards Chennai floods victims.
His wife Saira Banu told IANS, "This time, it's just going to be a small dinner with our close family members and three friends. So, it's just going to be six to seven people together for his birthday. We are very affected by the Chennai incident and have decided to keep it quiet. After what happened in Chennai, it wouldn't have been right to have a huge celebration."
But she was happy that he 'got so much love from all over the world.' The actress said, "What more can I give him? I can only pray for his good health and that's my gift for him".
Saira Banu also revealed that whenever they had a grand celebration, either of them tended to fall sick.
She said, "I think his health gets affected after any celebration."
Dilip Kumar, whose real name is Yusuf Khan, shot to stardom in the 1950s and 1960s, thanks to his performances in films like Aan, Daag, Devdas, Madhumati, Paigham, Mughal-E-Azam, Ganga Jamuna, Leader and Ram Aur Shyam. He was last seen on the silver screen in 1998's Qila.