Dilip Kumar To Spend His Birthday In Hospital

Dilip Kumar was admitted to a suburaban Mumbai hospital on Wednesday. Dilip saab, now 94, will remain there for another two days, says his wife Saira Banu's manager 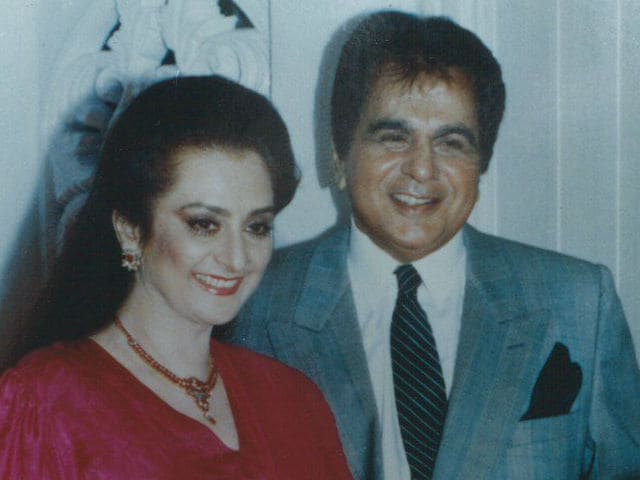 Actor Dilip Kumar, now 94, will have no birthday celebration as he is still recuperating in a suburban Mumbai hospital, his wife Saira Banu's manager informed news agency IANS. Dilip saab was admitted to Lilavati Hospital and Research Centre in Mumbai on Wednesday, December 7, after he experienced a swelling in his right leg and fever. However, soon after he was admitted to the hospital, the actor tweeted: "Feeling much better now." Dilip saab will spend his birthday in the hospital as the doctors have not issued a discharge note yet. Saira Banu's manager also said that the doctors want Dilip saab under observation for a few more days.
"He didn't get discharged today (Sunday). He will be in the hospital for a couple of days more. His swelling has also come down and he is under observation. He is likely to get discharged in the next two days," Saira Banu's manager Murshid told IANS. "Since he is in the hospital, there are no birthday plans as such as of now," he added.
Dilip Kumar debuted in Bollywood in 1944 Jwar Bhata however his breakthrough film was 1947's Jugnu. The actor earned the tag of the King of Tragedy after starring in films like Ganga Jamuna, Naya Daur, Andaz and Aadmi. His other popular films are Ram Aur Shyam, Devdas and Mughal-E-Azam. Dilip saab was last seen on the big screen in the film Qila in 1998.
Born Muhammad Yusuf Khan, the actor later adopted the screen name Dilip Kumar. He was honoured with Dadasaheb Phalke Award in 1994 and Padma Vibhushan in 2015.
(With inputs IANS)