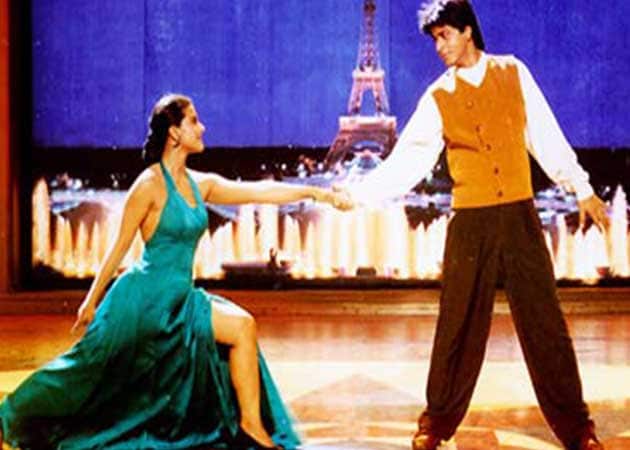 Bollywood film Dilwale Dulhania Le Jayenge, considered an ode to love by many, has started its 20th year of uninterrupted run at the iconic Maratha Mandir cinema hall in Mumbai.

The film changed the course of the nation's cinema and became an unparalleled brand by catapulting itself into being the longest running film in the history of Indian cinema, read a statement from production banner Yash Raj Films.

Since its release on October 20, 1995, the classic love story has won over the hearts of generations for the past 19 years and is still watched by the youth even today, often playing to packed houses during its daily 11:30 am show.

Featuring Shah Rukh Khan and Kajol, the movie made people fall in love with the characters Raj and Simran. Directed by Aditya Chopra, the film narrates the love story of a fun-loving London-bred Punjabi boy with a girl brought up in a conservative family. How he wins over girl's side, forms the rest of the story.

The Yash Raj Films' project will complete 1000 historical weeks at the box office on December 12.