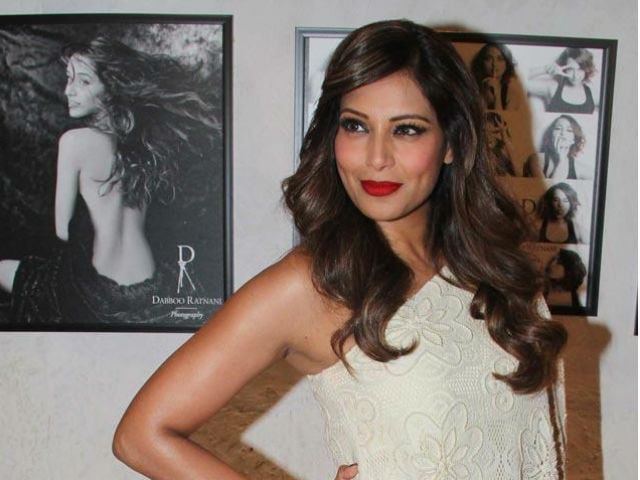 Bipasha, who made her debut in Bollywood with Ajnabee, featured in films like Raaz, Dum Maaro Dum and Dhoom 2. In 2015, Bipasha was seen in Bhushan Patel's Alone and television show Darr Sabko Lagta Hai. On the personal front, the actress is reportedly dating Karan Singh Grover

@bipsluvurself happy birthday beautiful. One of the nicest & nuttiest I know. Loads of love. ? pic.twitter.com/m3vZJtJG9U

Happy Birthday to the fabulous @bipsluvurself who is a #fitspiration

Happy birthday Bippy. Please give the gym a skip today!! Much love. @bipsluvurself keep loving yourself.

Happy birthday Bipasha!!! Thank you for making every moment so beautiful and special!!! https://t.co/9puVxfSWvU

Sending birthday love and hugs to the sweetest, @bipsluvurself Big love ? and may 2016 be an amazing year for you!

Wishing u the most amazing birthday @bipsluvurself ??? may u have a fantastic year and a... https://t.co/OiljS6f4eJ