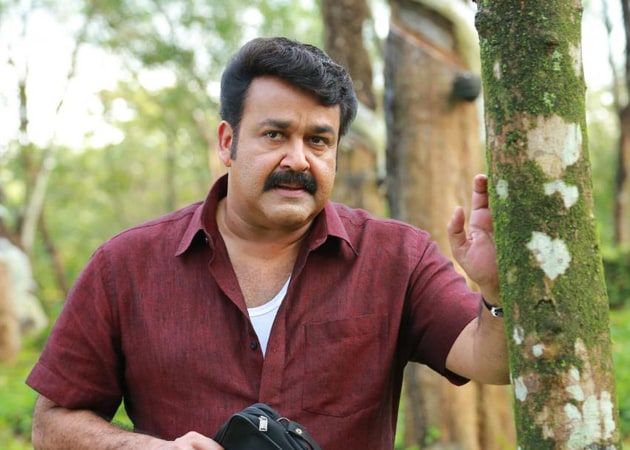 A still from the film Drishyam featuring Mohanlal

Escape To Nowhere, by Amar Bhushan, is an espionage thriller on the disappearance of a RAW officer in 2005

Filmmaker Sanjay Tripathi, who has bought the rights of the book Escape To Nowhere for a movie adaptation, says he is keen to cast southern superstar Mohanlal as one of the protagonists.
"I have bought the official right of this novel Escape To Nowhere and I am busy scripting this film. I am keen on casting Mohanlal for this film. I feel he is apt for a role," Tripathy told IANS.
"I will soon be approaching him for this film. I am just one film old, so I am taking each and every step very carefully," he added. (Also Read: When SRK was honoured to perform with Mohanlal)
The director made his debut with Club 60, which starred veteran actors like Farooque Sheikh, Sarika and Satish Shah.
Escape To Nowhere, by Amar Bhushan, is an espionage thriller on the disappearance of a RAW officer in 2005.
Talking about the movie, Sanjay said: "It's a semi-fiction drama and there are three protagonists in the film. So far, I am clear about casting Mohanlal in the film."