Disha Patani Doesn't Like 'Public Scrutiny, But it's A Part Of My Job'

Disha Patani said: "No one likes it (public scrutiny). But it is okay as it is a part of my job. I have chosen this job" 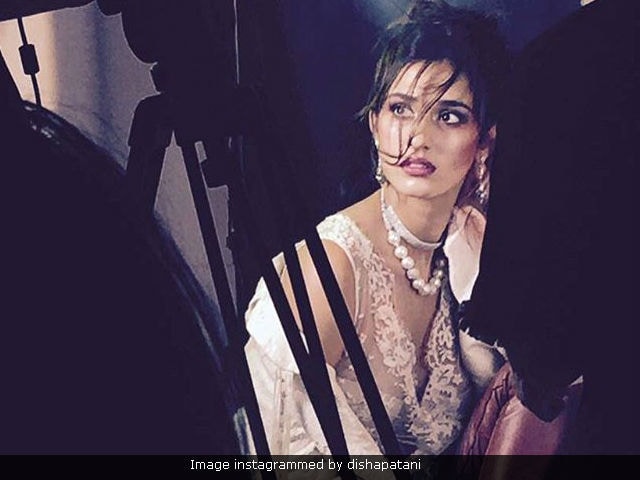 Actress Disha Patani's private life and her relationship with actor Tiger Shroff has often been discussed in depth in gossip columns. The MS Dhoni: The Untold Story actress told news agency IANS that she's a 'shy person' but understand speculations are a part of an actor's career. "No one likes it (public scrutiny). But it is okay as it is a part of my job. I have chosen this job. If I didn't like it, I would have chosen something else. I can't go out and say that 'I don't like it'," Disha told IANS. Disha Patani featured in the music video of Befikra with Tiger Shroff.
"I am an anti-social person. I am a very shy girl, but that's okay. People want to know about it (star's life) if you are coming on screen, and are coming on a public platform. It doesn't disturb me if the focus is on my work," she told IANS.
Disha Patani was last seen in Jackie Chan's Kung Fu Yoga co-starring Sonu Sood and Amyra Dastur. "I have just started my career. It is too early for me to sit and think things like 'How I will take it ahead and everything' or 'What I will do with my life'. I am just enjoying my work and waiting and reading scripts. I don't have any plan of action," Disha told IANS.
In 2015, Disha Patani made her first big screen appearance in Telugu film Loafer. As of now, the actress is going through some scripts, and says will announce her next project soon, reports IANS.
(With IANS inputs)