"We have not signed any female lead yet. The casting process is still on. We are figuring it out and within the next 10 days things will be clear," Sabbir Khan, director of Munna Michael said 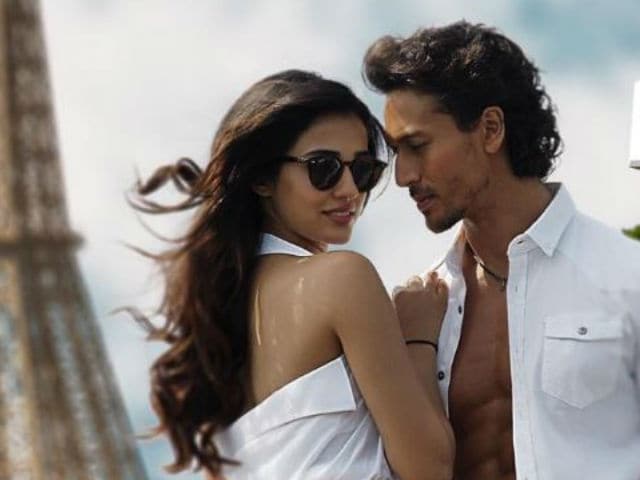 Bollywood director Sabbir Khan says he has not signed any female lead yet for his next film Munna Michael, which will star Tiger Shroff. Tiger's rumoured girlfriend Disha Patani has reportedly been cast as the female lead. Tiger and Disha recently featured in a music video.
"We have not signed any female lead yet. The casting process is still on. We are figuring it out and within the next 10 days things will be clear," Sabbir told PTI.
Munna Michael will be a romantic-musical film where the 26-year-old actor will play the titular role of a boy from the street who idolises pop icon Michael Jackson.
"It is a romantic-musical with a strong dose of action. Tiger will be seen playing a very unique character of Munna Michael. It also has an intense love story. My movies have universal appeal, so it will be a musical with great dancing," he said.
The film will go on floors this September and choreographers from Los Angeles and London will fly down to train Tiger for the film.
"For the first schedule, choreographers are coming from Los Angeles and London to train Tiger. I am excited for the film. Tiger will be seen in a new look in the movie," he said.
Sabbir and Tiger are teaming up again for the third time, after Heropanti and Baaghi, for Munna Michael.
Munna Michael is scheduled to release next year. Sabbir also said the work on Baaghi 2 will begin in 2017.
(Except for the headline, this story has not been edited by NDTV staff and is published from a syndicated feed.)