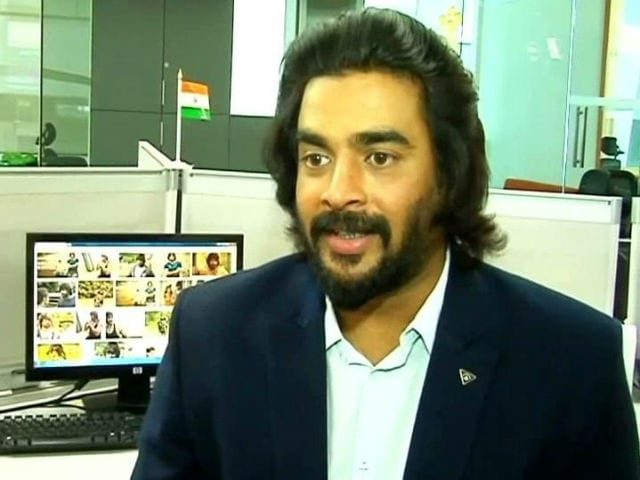 He looks like any other fresh faced boy next door, but this photograph was the very first step in actor R Madhavan's journey to stardom. The Tanu Weds Manu Returns actor, 45, tweeted this picture from his very first model portfolio.

Interestingly, the star of films like 3 Idiots and Rang De Basanti, failed the screen test for Mani Ratnam's Iruvar. Silver screen's loss turned out to be television's gain, with roles in Banegi Apni Baat and Tol Mol Ke Bol. Madhavan also bagged roles in various movies like Is Raat Ki Subah Nahinm and Shanti Shanti Shanti. But his big break came with the director who rejected him the first time round - Mani Ratnam cast him in Alaipayuthey (2000) which was a hit and Madhavan's fledgling film career took off.
The actor was last seen on the silver screen in 2015's Saala Khadoos.