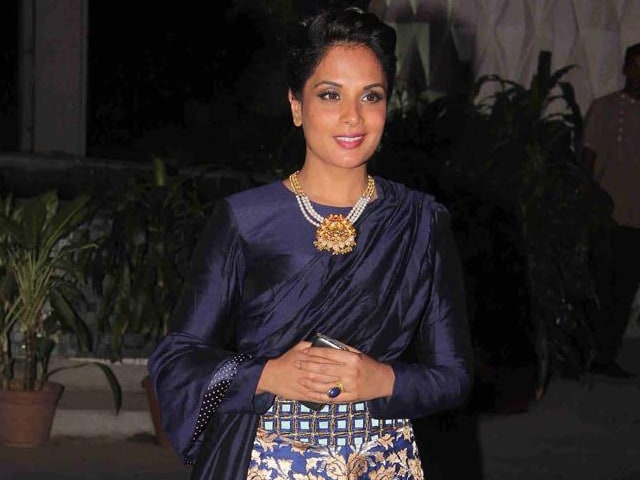 Richa Chadha at an event in Mumbai.

Actress Richa Chadha is best-known for her powerful performances in films like Gangs of Wasseypur and Masaan (which just received a standing ovation at Cannes) but write her off as 'not glamorous' at your own peril. Her Cabaret director Pooja Bhatt told Twitter that it is not actors who need to reinvent themselves but the film industry that needs a make-over in how it views its actors. (Also Read - Standing Ovation For Masaan at Cannes Makes Richa Chadha Teary)
Pooja promises that Cabaret will present a Richa we've never seen before:


First images of my test shoot with @RichaChadha_ for @CabaretTheFilm just came in.Smoking hot & a completely new Avatar for this fine actor


The Industry doesn't need new people,it needs new EYES.Going to make the experts who dismiss @RichaChadha_ as un-glamorous,eat their words!

We have no idea who these 'experts' are because, in our opinion, Richa is plenty glam. At the Cannes Film Festival, where the actress is representing promoting her film Masaan, Richa dialled up fabulous in a series of outfits - a Giles dress at the photo call for her film, a shimmering Rohit Gandhi Rahul Khanna column, a Sabyasachi sari with the right amount of sparkle at the premiere, and again in Rohit Gandhi Rahul Khanna fringed outfit. (Also Read - Cannes Fashion: Slow Clap For Richa Chadha in Sabyasachi) 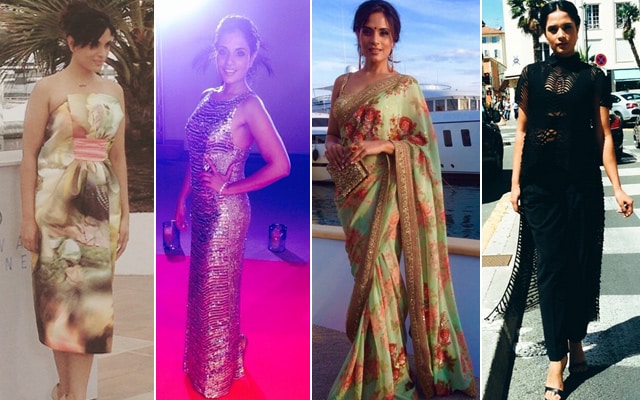 Image courtesy: Richa Chadha, Sabyasachi Mukherjee and Sakshi Mehra
Back to Pooja Bhatt, who went on to tell her followers on Twitter that when it comes to casting actors in her films, she goes with her gut feeling:


Audiences are open to change & especially new people.The Industry itself is not.Which means,follow your heart & gut but STICK TO YOUR BUDGET


Trick is to tune into the collective fantasies of the nation before they do. Case in point?Bipasha,followed by Sunny & now @RichaChadha_

So will the Pooja Bhatt effect work for Richa Chadha this time?