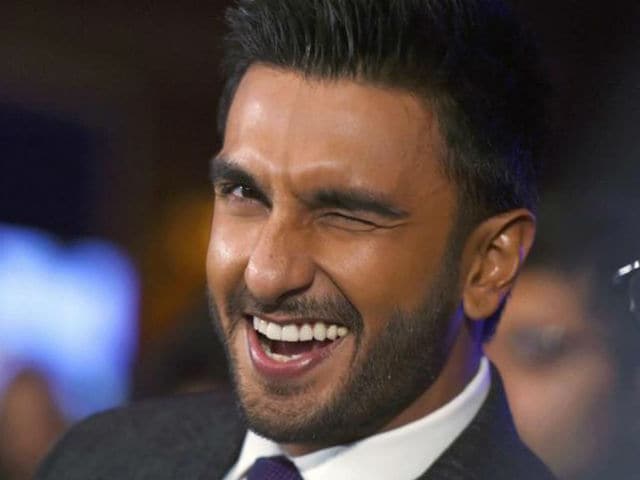 This is one of those times when you strike gold on the Internet and this particular nugget has been mined by actor Ranveer Singh. It stars him and Akshay Kumar - and while Akshay's Khiladi haircut is only too familiar, young Ranveer is almost unrecognisable.
The old photo, posted in aid of Akshay's new film Rustom - which, as the hashtag says, is nine days away - features a kid we'd have ID-ed as a young Bradley Cooper. The fan boy looked very different from his current chiselled self, sporting a quirky Mohawk and a striped ganji.
Believe this:


PRICELESS #Throwback !!! My Fanboy moment with the One & Only @akshaykumar ! #9DaysToRustom (Watch this space!)


Look at the hairdo...King of Cool even back then