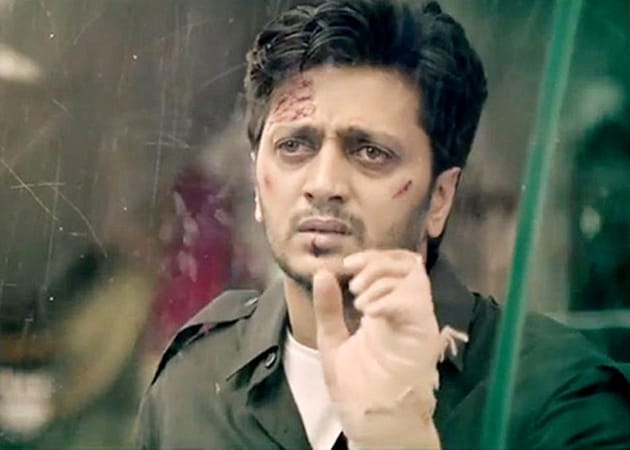 Riteish Deshmukh?s portrayal of a psychotic serial killer in the film has garnered universal acclaim

The three-day box office collections indicate that movie buffs are in love with Ek Villain. Balaji Motion Pictures' latest offering has set the cash registers ringing ever since it hit the screens on June 27.
Ek Villain has so far collected Rs 50.70 crore (Friday Rs 16.72 crore, Saturday Rs 16.54 crore, Sunday Rs 17.44 crore). Released on 2539 screens nationwide, the romantic thriller has emerged to get one of the biggest openings of this year in terms of screen average, said a statement. (Also Read: Ek Villain Review)
Tanuj Garg, CEO Balaji Motion Pictures, said: "Not only is this opening the biggest for the studio, but for the industry too in light of the screen count. We scored big despite no advantage of a holiday weekend."
He predicts that with "compelling content, strong word of mouth (publicity) and exemplary marketing", the film featuring Riteish Deshmukh, Sidharth Malhotra and Shraddha Kapoor is poised to "sustain and enjoy a glorious run" at the box office.
Revenues from the overseas markets and non-theatre streams are additional.
Distributor Anil Thadani said: "The film has found universal acceptance. It is one of those rare films that worked as well in a remote single screen as it did in an up-market multiplex. It is a blockbuster and game-changer in the real sense of the words. Hats off to Balaji and Mohit Suri!"
The film's success means a lot to director Mohit Suri as this is his first film outside his home banner Vishesh Films and he is "delighted" that it has opened to "such a path-breaking response".
"The stupendous figures are testimony to the power of conviction, content and passion," he added.