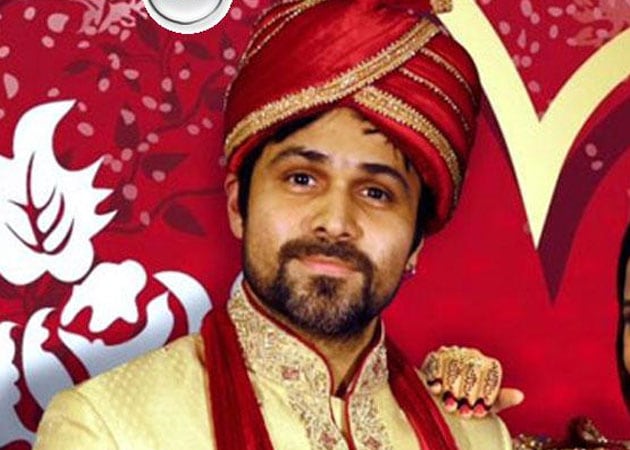 Emraan Hashmi will be seen opposite Vidya Balan in Ghanchakkar

Emraan Hashmi will be seen playing a suave thief in his upcoming film Ghanchakkar and director Rajkumar Gupta feels the actor's mysterious personality makes him perfect for the role.

Emraan Hashmi will be seen playing a suave thief in his upcoming film Ghanchakkar and director Rajkumar Gupta feels the actor's mysterious personality makes him perfect for the role.
"There is a certain amount of mystery about Emraan. As a person, there is a sense of enigma around him, you can never make out what he is thinking. He speaks less. Also you don't know whether to believe him or not. He fits the character of Sanjay Athray well," Gupta said.
The comedy-thriller also stars Vidya Balan, who plays Hashmi's over-the-top Punjabi wife in the film. This is Gupta's second collaboration with the National Award-winning actress. They have previously worked in 2011 hit film No One Killed Jessica, which was based on the controversial Jessica Lal murder case.
"I am working with Vidya not because our last outing was successful. I think when me and my co-writer Parvez Sheikh finished this script and decided to cast, only Emraan and Vidya's names came to our mind. Vidya is the finest, fearless, gutsiest actress we have today. Her character Neetu is vibrant, robust Punjabi housewife and Vidya was the only one who could take it to another level," Gupta said.
Ghanchakkar is Gupta's third film. He made his Bollywood debut in 2008 with critically and commercially successful film Aamir and then followed it up with No One Killed Jessica.
"Ghanchakkar is a very different movie from my previous films. It is in the humorous, suspense, thriller space that I have not explored before. We don't make comic thrillers - it is either a comedy or a thriller.
"The comic element in this film is not very over-the-top or below the belt. It is not making fun of any personal, physical aspect of human form. It is situational, very day-to-day, relatable," Gupta said.
Ghanchakkar also stars Rajesh Sharma and Namit Das and will hit theatres this Friday (June 28, 2013).