Esha Gupta said: "Just because we women are expressive and show our softer side with love and affection, does not mean we are not strong." 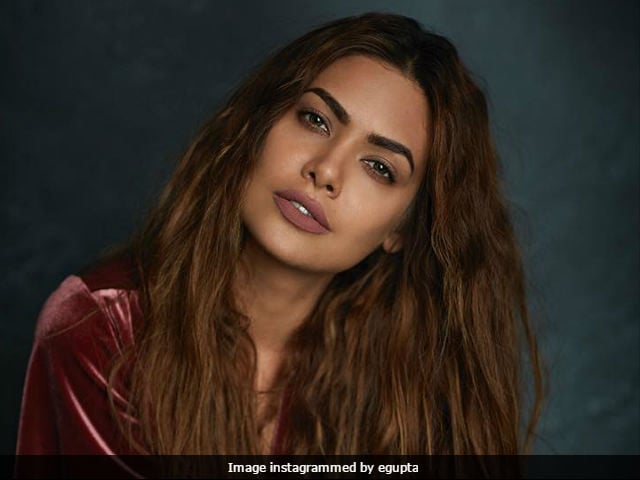 Esha Gupta, who is awaiting the release of her upcoming film Commando 2: The Black Money Trail, told news agency IANS that she believes women have the power to be 'vulnerable' and 'strong' at the same time. Speaking about the projection of Indian women in Hindi cinema, she told IANS: "I think vulnerability is the strength of a woman. A woman is as strong as to give birth of a child and nurture. A man cannot do that. Just because we women are expressive and show our softer side with love and affection, does not mean we are not strong."
The 31-year-old actress didn't reveal much about her character in Commando 2: The Black Money Trail. She told IANS: "I play Maria, who is almost like a Bond girl, a strong lady with brain and beauty. I enjoyed playing the character. The only thing that I missed out is doing action sequences in the film."
Commando 2: The Black Money Trail is a sequel to the 2013 film Commando: A One Man Army. The film has been directed by Deven Bhojani and produced by Vipul Amrutlal Shah. Vidyut Jamwal and Adah Sharma will be seen in the lead roles. Commando 2: The Black Money Trail is scheduled to release in theatres on March 3.
Esha Gupta had made her Bollywood debut opposite Emraan Hashmi in the 2012 movie Jannat 2. She was last seen in the 2016 movie Rustom starring Akshay Kumar and Ileana D'Cruz. Esha is also be a part of Rajat Arora in his next project Baadshaho. The film also features Ajay Devgn, Emraan Hashmi, Ileana D'Cruz and Vidyut Jammwal in lead roles.
(With IANS inputs)