Evelyn Sharma: Want to Explore Myself as an Actress 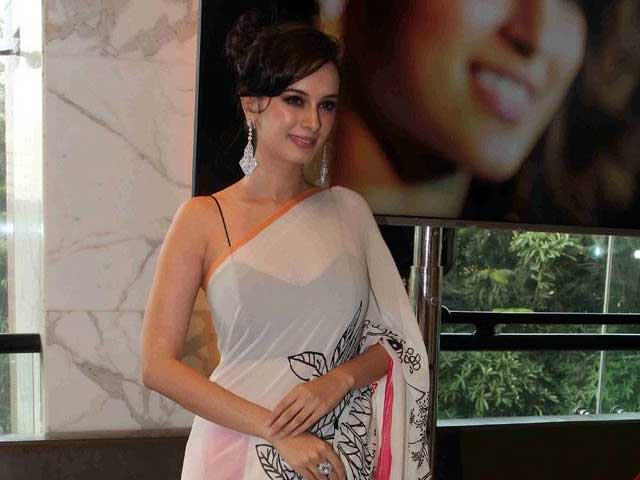 Evelyn's Ishqedariyan is set to release on May 15

"I am being offered foreigner's role but each role is different from other," said Evelyn

Evelyn Sharma, who will be seen with Mahaakshay Chakraborty in Ishqedariyan, says she wants to explore herself as an actress.
"I am being offered foreigner's role but each role is different from other," said Evelyn.
"I am happy doing them but at the same time I would also like to explore myself as an actress. I would love to do something different as well," she added.
Directed by VK Prakash, Ishqedariyan is slated for May 15 release.
Asked how was it working with Mahaakshay, son of veteran actor Mithun Chakraborty in the film, she said: "I had a great time shooting with him. He is very professional and despite being a star kid, he is so grounded and down to earth."