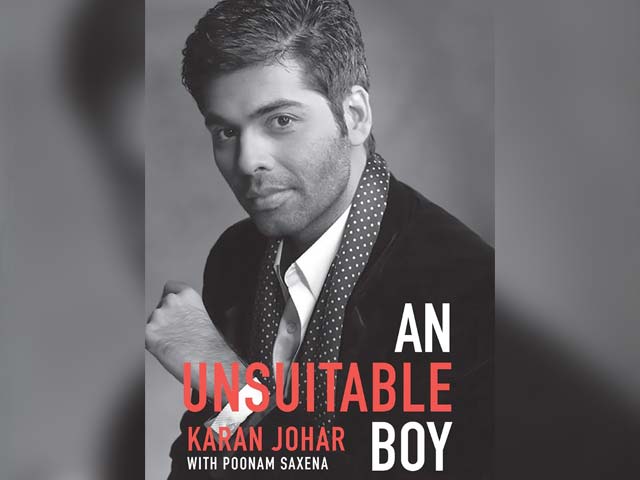 'That evening, my father, Shah Rukh, the cops, Adi, everybody was there,' writes Karan Johar