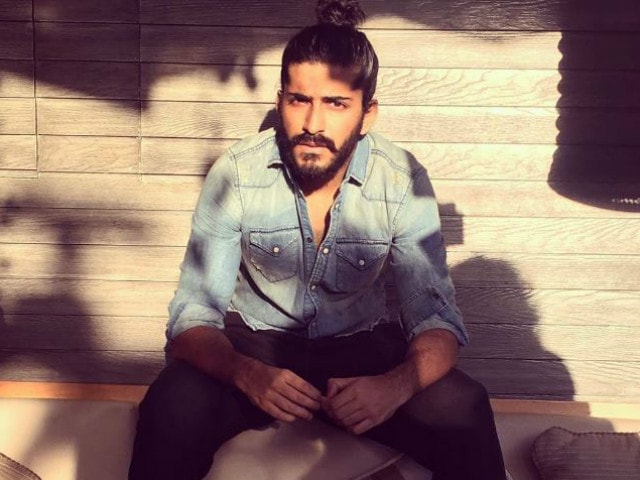 "I am very committed to my craft. The only thing I struggle with is, what I find exciting may not be so for the world. And there are so many Indians. People also have certain expectations because of the films we've been making. I just want to bridge that gap, and make new paths," said Harshvardhan Kapoor