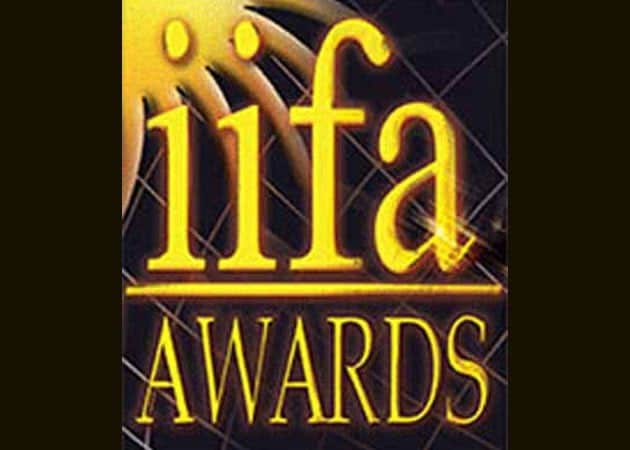 A Bollywood awards gala in the US without Hollywood presence will be like a pizza without cheese! Rest assured, organisers of the 15th International Indian Film Academy (IIFA) Weekend and Awards are pulling out all stops to ensure that "big names" attend the event in Tampa Bay in April.

A Bollywood awards gala in the US without Hollywood presence will be like a pizza without cheese! Rest assured, organisers of the 15th International Indian Film Academy (IIFA) Weekend and Awards are pulling out all stops to ensure that "big names" attend the event in Tampa Bay in April.
"We are expecting some names from Hollywood to be at the event. We are in serious talks," Andre Timmins, director of Wizcraft International Entertainment, told IANS here.
"There are a couple of people who are already on board. We are waiting for the contracts because when you are working with people in Hollywood, you can't say anything till you have a contract in hand. So we are waiting for that," he added.
Are these going to be big names?
"These are big names and what we are planning to do with them is to get them integrated with our cinema. The idea is to integrate Hollywood stars into the event so as to not make them feel alienated from what our cinema is all about," Timmins said, adding that there could be "seven to eight names" in attendance.
There could be singer Akon, who got a roaring response to his Chhammak Chhallo in India. There could also be a `masterclass' with some names. But a final word on the names is awaited.
Considering that when IIFA regaled Hindi cinema buffs in Toronto, Canada in 2011, international stars like Hilary Swank and Cuba Gooding Jr had graced its red carpet, one can surely expect more names to add Hollywood glitter to Bollywood's star-studded annual gala, which is making its US debut this year.
Santiago Corrada, president and CEO of Visit Tampa Bay, told IANS: "We are hoping to get people from Hollywood and people at IIFA are close to securing some major Hollywood talent at this IIFA edition.
"The IIFA event is in their home this time, so we would really expect some of our Hollywood stars to be here to host our Indian cinema stars."
Timmins believes the presence of some Hollywood names will cement the industry's growing relation with Bollywood.
No wonder then that desi names like Priyanka Chopra and Anil Kapoor, who have made a name for themselves in the international entertainment world lately, were picked as "Friends of IIFA" to travel on a three-city US tour to spread IIFA buzz earlier this month.
The duo visited New York, Los Angeles and Tampa Bay to talk about the event and get more people to attend the gala, when it happens on April 23-26.