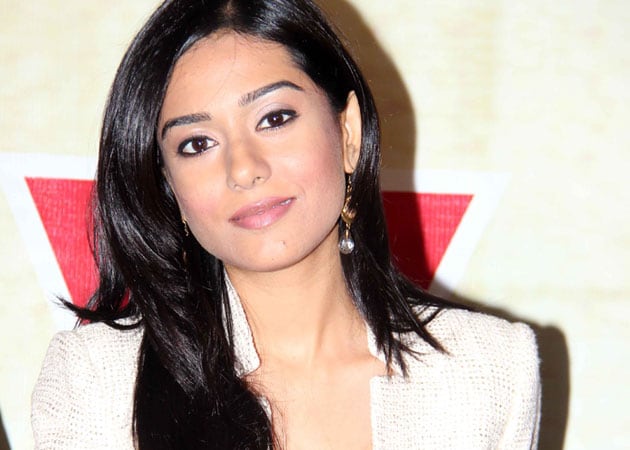 The actress, who shares screen space with megastar Amitabh Bachchan in Satyagraha, says she feels she has a lot of responsibility to give her best shot.

Actress Amrita Rao, who shares screen space with megastar Amitabh Bachchan in Satyagraha, says she feels she has a lot of responsibility to give her best shot.
"It is a great opportunity for me to work with Amitabh Bachchanji. I have a great role, where I am constantly with him," the actress said.
"When you get to perform such a heavy role with Amitabh Bachchan, there is obviously a lot of responsibility on your shoulders," she added.
Satyagraha also features Ajay Devgn, Arjun Rampal, Manoj Bajpayee and Kareena Kapoor. It releases in August.
Meanwhile, Amrita Rao says she is such a huge fan of the black-and-white era of Bollywood that she hopes to play a 1950s actress someday.
"I am a big fan of the golden era of Indian cinema, especially the 1950s. I wish I was born in the 1950s, the black and white style, clothes, the songs... everything was so unique. If I get to play an actress of the 1950s today, it will be a great thing for me," Amrita Rao said.
The actress made her Bollywood debut with Ab Ke Baras in 2002 and later did films like Ishq Vishk, Masti, Main Hoon Na, Vivah and Welcome to Sajjanpur.