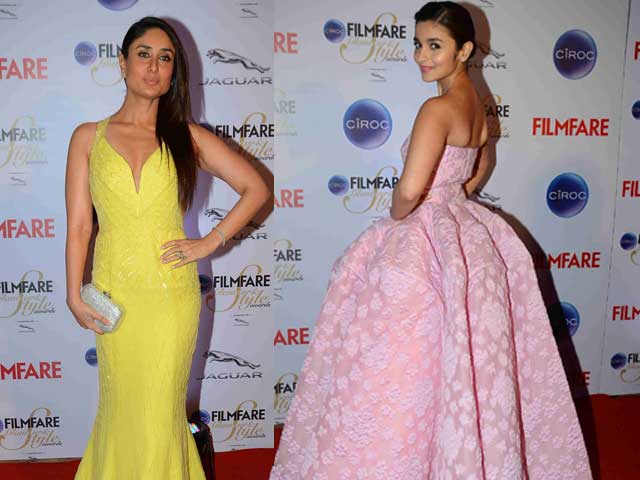 Kareena and Alia at the Filmfare Glamour and Style Awards

It was a fashionable night at a night for fashion. Bollywood stars dressed to kill in high-end designer wear at the Filmfare Glamour and Style Awards held in Mumbai on February 26.

Actresses Kareena Kapoor and Alia Bhatt stole the show - the former in a vibrant Roberto Cavalli Atelier gown and the latter blooming in a pale rose ballgown by Isabel Sanchis. Both Kareena and Alia walked home with an award each - Kareena won the Most Glamorous Star (Female) and Alia won the Emerging Face of Fashion (Female) award. 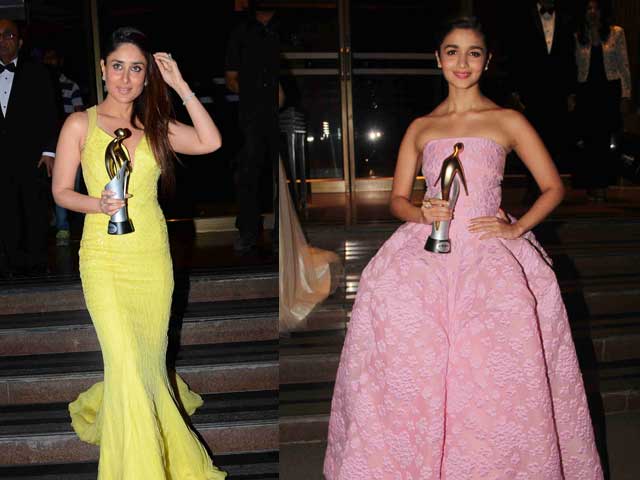 Actress Sridevi, who won The Ultimate Diva award, was dressed in black. So were actresses Jacqueline Fernandez in Michael Kors, Kajal Aggarwal in Namrata Joshipura and Akshara Haasan in Harsh Harsh.

There was an infusion of colour with Sonam Kapoor's blue and black Jean-Louis Sabaji, Nargis Fakhri's peach Gauri and Nainika and Sonal Chauhan's orang and cream Tanieya Khanuja. Shruti Haasan, in Kristy De Cunha, was a riot of colour all by herself. 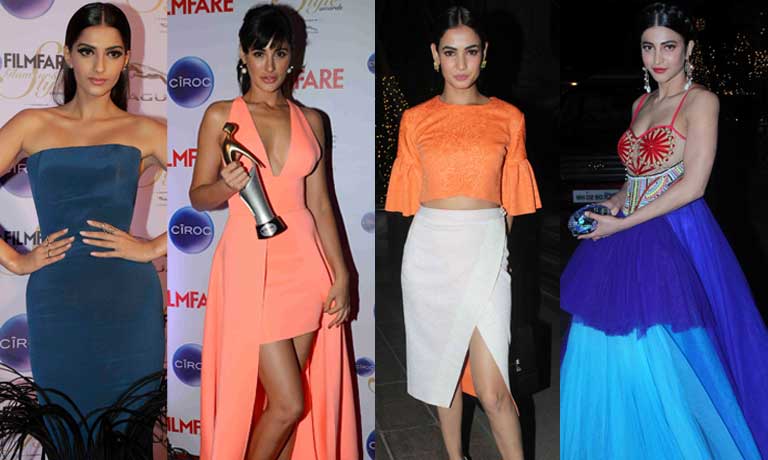 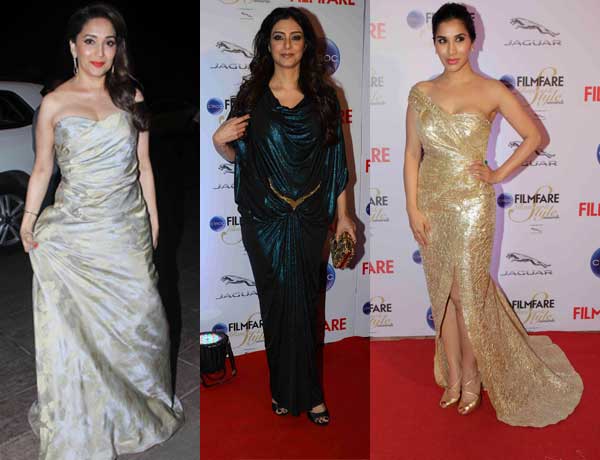 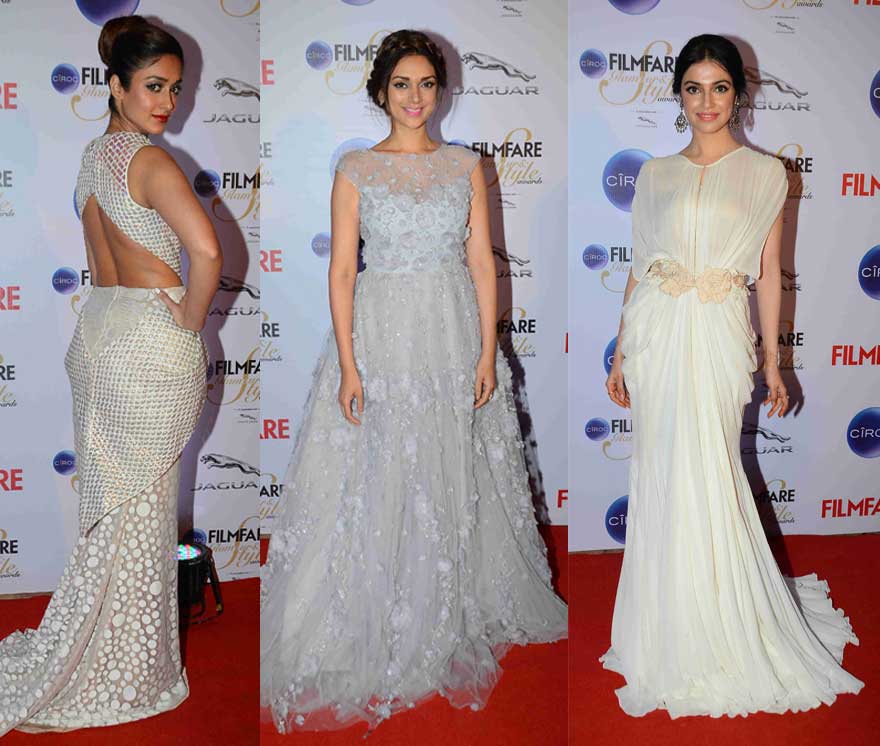 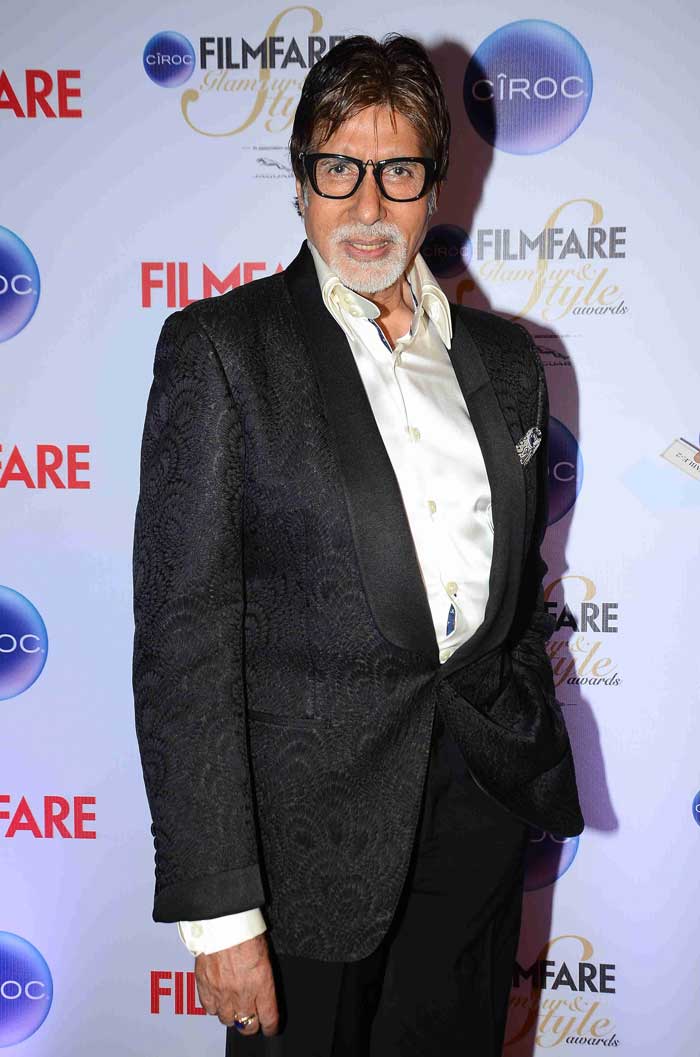 And while these men arrived solo, actor Gurmeet Choudhary attended the awards with his wife Debina, and Sunny Leone and Daniel Weber were inseparable. Actress Neelam also happily posed with her husband, actor Samir Soni. 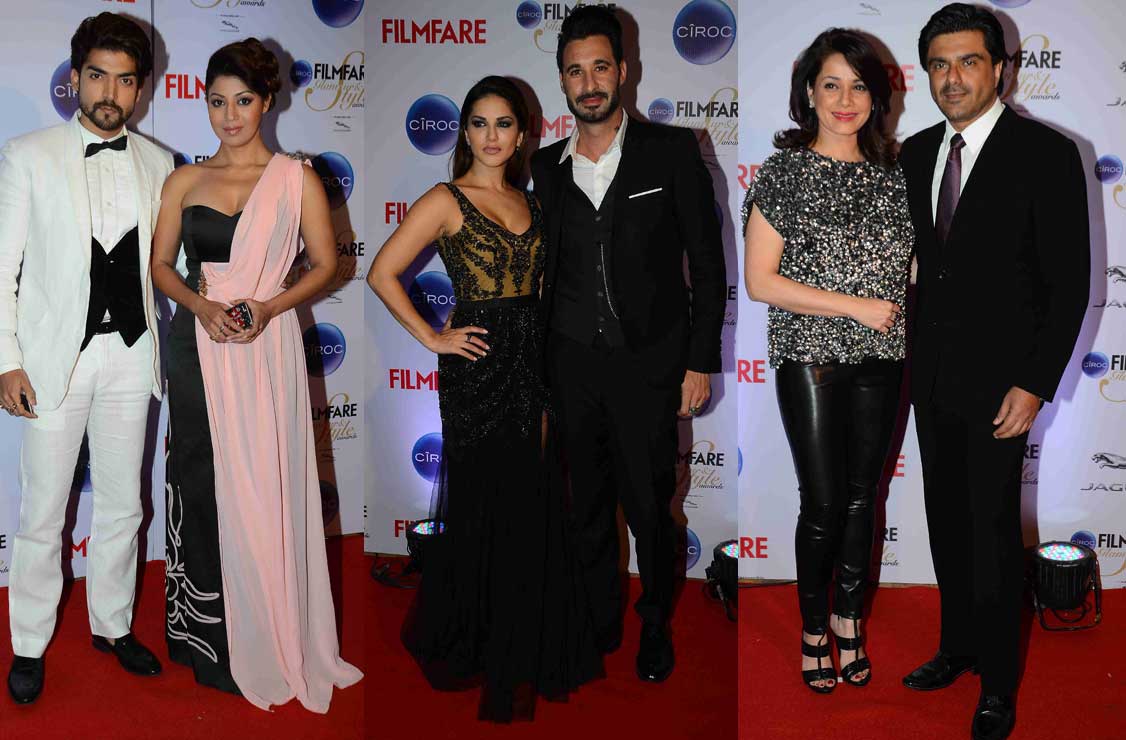 Trendsetter of the Year - Sonam Kapoor

Most Glamorous Film of the Year - Happy New Year