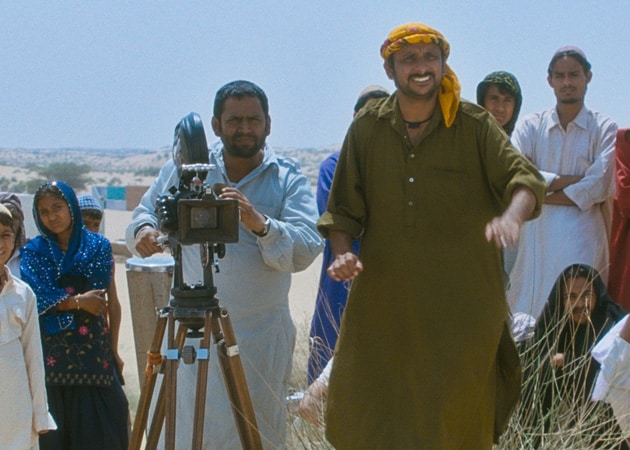 The film, featuring Sharib Hashmi and Innamulhaq, shows the emotional cross-border bonds created by the common love for cinema

Filmistaan, whose story delves on the idea of binding India and Pakistan using Bollywood, was declared tax free in Maharastra on June 14.
"Yet another win for Filmistaan, declared tax free in Maharashtra following appreciation and ticket prices will come down 25 percent to 30 percent," UTV Motion Pictures announced.
Written and Directed by debutant Nitin Kakkar the movie released on June 6 to appreciation from critics and audiences alike. (Also Read:Filmistaan Movie Review)
Starring Sharib Hashmi and Innamulhaq, who play the Indian and Pakistani in the film respectively, the movie warms the heart with cross-border friendship at its core.
Presented by Shringar Film Pvt. Ltd. and UTV Spotboy, the movie was lauded even before its release. It had won the best feature film in Hindi at the 60th National Film Awards 2012, the Silver Crow Pheasant Award for best debut film at the International Film Festival of Kerala and a special jury mention at the 2012 Busan International Film Festival.