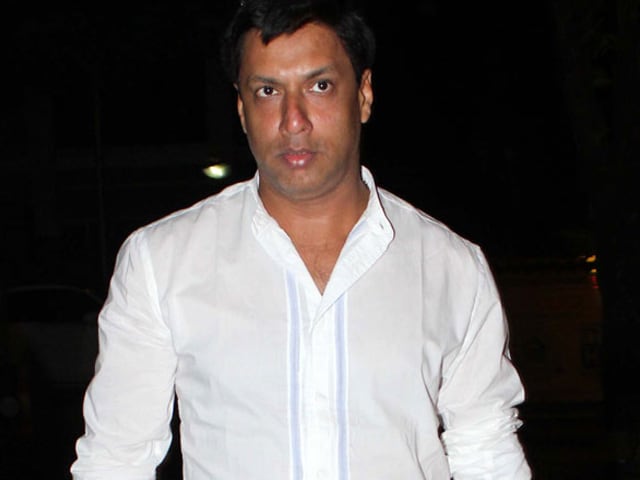 Mr Bhandarkar, a National Award-winning filmmaker, wrote: that returning an award was 'not only an insult to the honour' but to 'one's craft' as well. In my view, giving away the National Award is a disrespect to oneself and also to the actors, technicians, audience, jury members, and Hon. President

After a host of filmmakers, including Dibakar Banerjee and Anand Patwardhan, returned various government awards and honours they have received to express solidarity with FTII students, a few members of the film fraternity termed it as a 'publicity gimmick' and an 'insult'. (Also Read: Anupam Kher's Anti-'Award Wapsi Gang' Tweets Leave Twitter Fuming)
Actor Anupam Kher and filmmakers Madhur Bhandarkar and Ashoke Pandit are among those who have called the step 'disrespectful'.
Mr Bhandarkar, a National Award-winning filmmaker, said that returning an award was 'not only an insult to the honour' but to 'one's craft' as well.


In my view giving away the National Award is a disrespect to 1self & also 2 the actors, technicians,audience, jury members, & Hon. President

Just wondering, ppl who r returning awards will thy not accept any appreciation or award 4 their work while Modi Govt is in power till 2019?

Besides Dibakar Banerjee and Anand Patwardhan, the filmmakers who returned the awards on Wednesday include Paresh Kamdar, Nishtha Jain, Kirti Nakhwa, Harshavardhan Kulkarni, Hari Nair, Rakesh Sharma, Indraneel Lahiri and Lipika Singh Darai.
Mr Pandit slammed the filmmakers in a series of tweets and also extended his support to the agitating Film and Television Institute of India students in Pune.


Those filmmakers who signed a memorandum against @narendramodi becoming the PM have returned their #NationalAwards. Motive is clear.

When are these #Scientists#writers#Filmmakers returning the cash proponent of their awards?#ViralRevolt

Buddha In A Traffic Jam director Vivek Agnihotri criticised the move, saying that the filmmakers had 'already exploited' the honour to their advantage.


India is the first and the only country where people don't refuse awards but return awards after milking them to their advantage.

This #AwardWapsiGang has not insulted the Govt. but The Jury, The Chairman of the Jury and the audience who watched their films. #Agenda

The move by select filmmakers happened hours after three prominent alumni of the Film and Television Institute of Indiaannounced that they would return their National Awards to protest 'an atmosphere of intolerance' in the country in the last few months.