For Aditi Rao Hydari, Reacting to Link-Up Rumours is 'Waste of Time'

"Why should anybody say anything? It is such a waste of time. Even if I say anything, still you will say 'she said this' and use that. So why keep talking (about it)," said Aditi 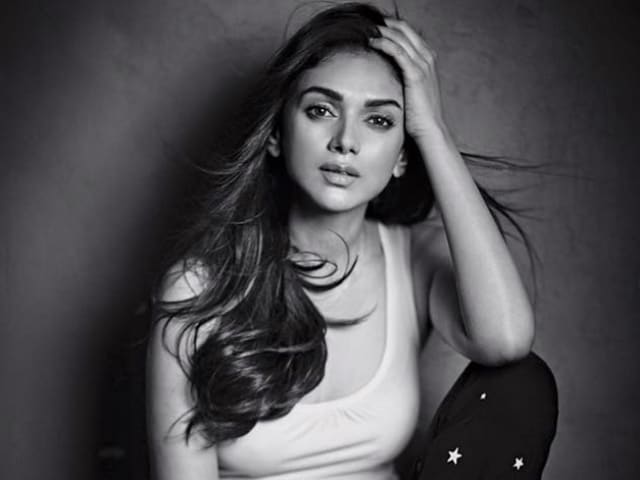 Actress Aditi Rao Hydari feels that reacting to link-up rumours is a waste of time and says that there is no point talking about it as people will still have something or the other to comment on them.
Since the time Aditi and actor-filmmaker Farhan Akhtar co-starred in Bejoy Nambiar's Wazir, there have been link-up rumours about them.
"Why should anybody say anything? It is such a waste of time. Even if I say anything, still you will say 'she said this' and use that. So why keep talking (about it)," Aditi told PTI, when asked if it was disheartening that her link-up rumours were not dying down.
The 29-year-old actress used to be perturbed earlier when her personal life made headlines, but now she is not bothered about it.
"I wish people would have other things and interests in life (to talk about), like my work rather than what I am eating, etc. I think it is part of the job (referring to link-up rumours)," Aditi said.
"It used to upset me earlier when I was new, today I am ok with it. Write whatever you (media) want to. If it makes you happy to write rubbish, then write. As long as I know what the truth is and I can sleep well at night, I am ok," she said.