For Kareena Kapoor Khan, Orange Is The New Black At Karan Johar's Party 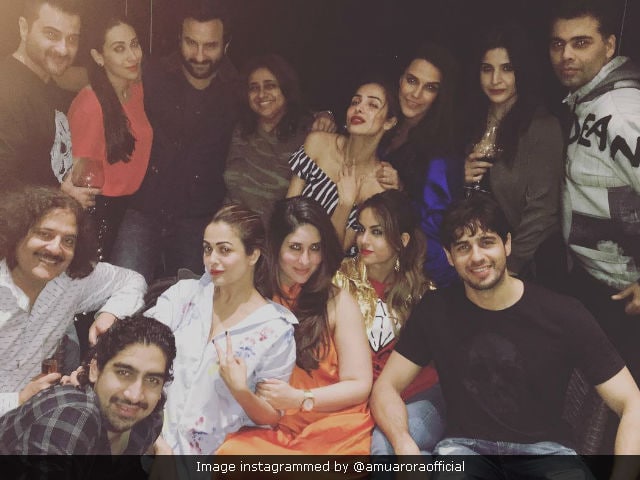 KJo and gang pose at the party. (Image courtesy: amuaroraofficial)

Filmmaker Karan Johar loves to hang out with his party gang which includes sister Kareena-Karisma Kapoor and Amrita-Malaika Arora, his Students Sidharth Malhotra and Alia Bhatt and some associates like Farhan Akhtar and Neha Dhupia. It was just another hangout at Karan Johar's Mumbai residence on Tuesday. Paparazzi captured pictures of celebs arriving for the do and later some party members shared images on social networking sites, like Twitter and Instagram, for their fans to see. Amrita, for one, is very social media friendly and wasted no time In sharing some of the best pictures from inside the party.
Here's a look at what happened inside Karan Johar's mid-week party:
Amrita posted a picture collage with her besties - Kareena and her husband Saif Ali Khan. Kareena and Saif welcomed their son, Taimur, in December. The 36-year-old actress wore a bright orange sarong-style dress: 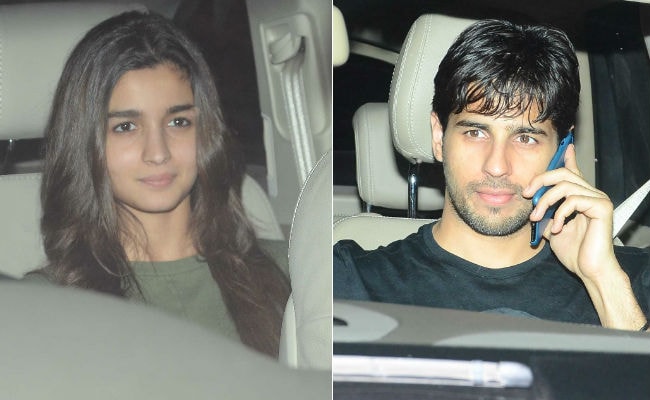 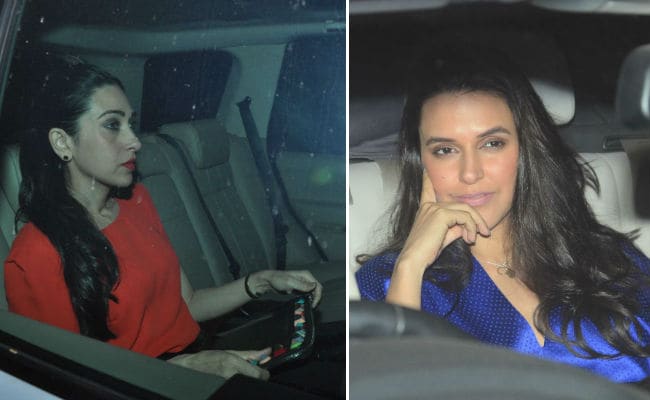 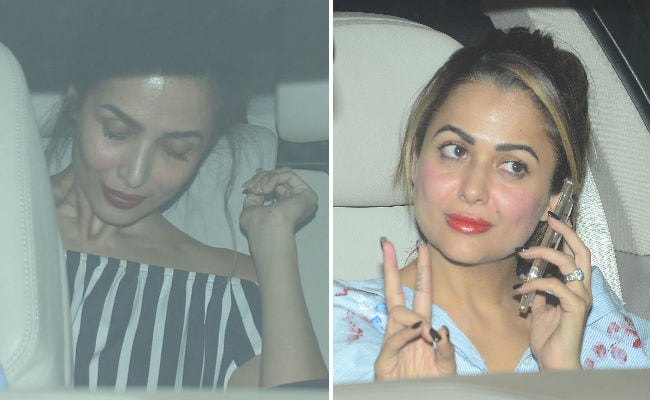 Malaika and Amrita were all set for the party 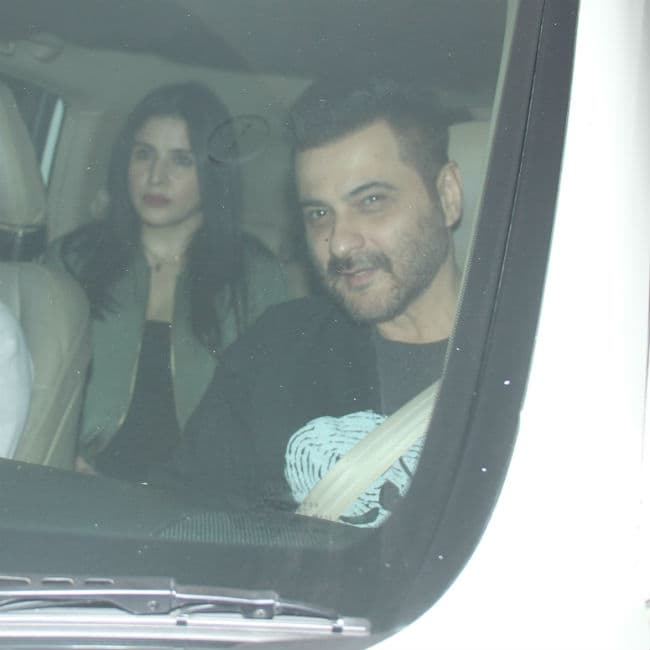 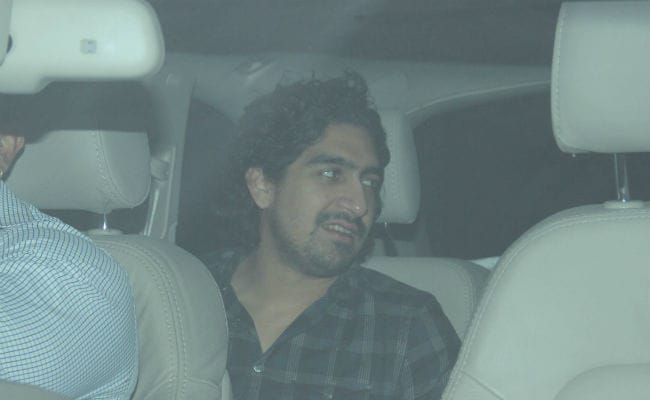 We got a glimpse of Kareena and Saif exiting the party together. 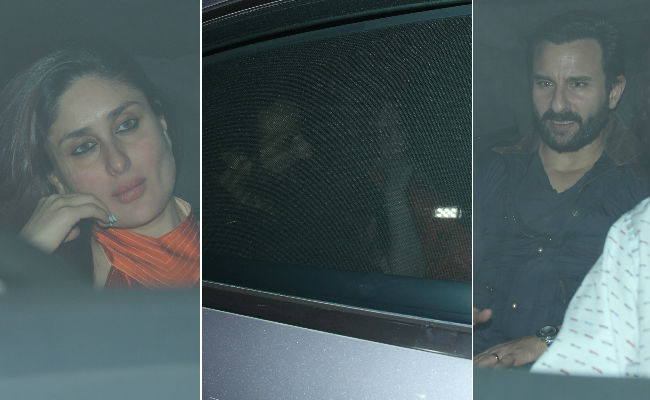 Saif and Kareena welcomed their son Taimur in December

Up, close and personal with Bebo and Amu: