For Mahira Khan, a Pre-Raees Photoshoot Before Leaving Pakistan For Mumbai 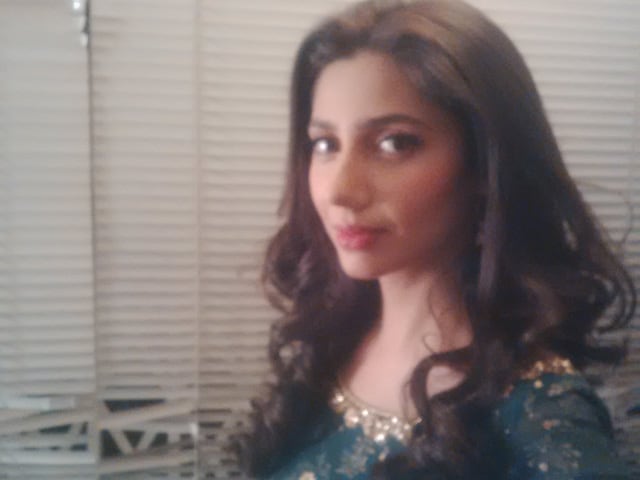 Mahira during the shooting of a promotional campaign in Pakistan.

Just 12 hours before boarding her flight to India, Mahira was busy shooting for a promotional campaign in Pakistan

Pakistani actress Mahira Khan is all set to make her Bollywood debut opposite Shah Rukh Khan. The actress is currently shooting for the film in Mumbai. Here's what she was doing in Pakistan before flying out.
Just 12 hours before boarding her flight to India, Mahira, who became a household name as Khirad on TV show Humsafar, was busy shooting for a promotional campaign for Pakistan's Hum Films, titled Bin Roye. 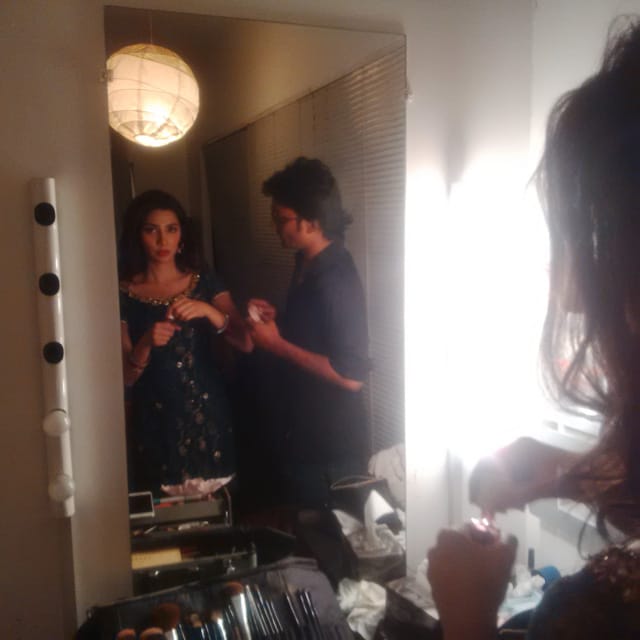 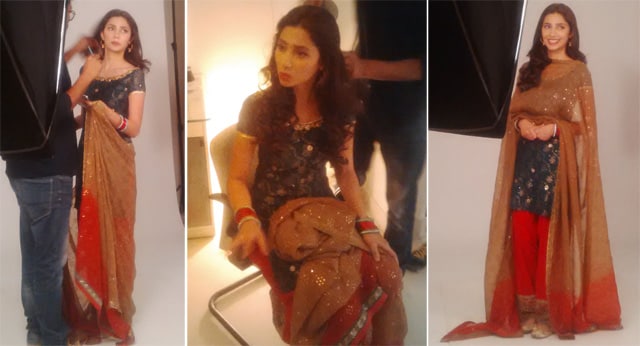 Raees, directed by Rahul Dholakia, started filming on April 15. Farhan Akhtar, who is producing the film, announced the start of the project on Twitter:


On another note.. shoot of the attached film has commenced. Exciting times lie ahead. All the best to crew & cast. pic.twitter.com/2InDW8SQgI

The film also stars actor Nawazuddin Siddiqui, who is currently busy shooting with Salman Khan for director Kabir Khan's Bajrangi Bhaijaan in Kashmir. (Also Read: In Raees, I'd Have to Excel Like Mahira Khan, Nawazuddin Siddiqui, Says Shah Rukh Khan)
Meanwhile, Shah Rukh Khan, who is globetrotting for various work commitments, will soon start shooting for Raees. This will be followed by Rohit Shetty's Dilwale, co-starring actress Kajol, in June.