Freida Pinto Wants to Work With a Female Indian Director 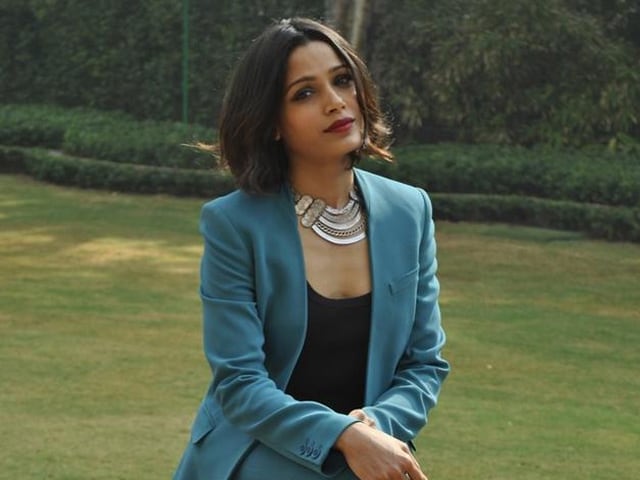 "I want to work in Bollywood. I never said that I am not interested in working in Indian film industry," Freida said

Actress Freida Pinto always wanted to be a global citizen and after making a place for herself in Hollywood, the actress is keen to star in a Bollywood movie.
The actress, who shot to international fame with her role in Danny Boyle-directed Oscar-winning film Slumdog Millionaire, says there have been opportunities in the past but things somehow did not work out. She is also keen to collaborate with a female director in Bollywood.
"I want to work in Bollywood. I never said that I am not interested in working in Indian film industry," Freida told PTI in an interview.
"I would love to work with a female Indian director. There were times when I liked the scripts but as I had already committed to other films in Hollywood, I could not do. At other times the roles were not exciting or strong enough for me to take up," she added.
The 30-year-old actress says Hollywood was always on her mind and feels proud of herself that she overcame all limitations and realised her dream of working outside India.
"I always wanted to be a global citizen. I knew I had to pack my bags go out and establish myself at the global platform. That was my dream. I could do that because I had the right education. I have transcended all the possible limitations. I hope my story can inspire other girls," she said.
Freida, born and brought up in Mumbai, says she is grateful to her roots for keeping her strong in the foreign land.
"India has taught me a lot; it is something about this country, be the people or the hardships we face but it teaches you great lessons. I don't get shocked when I see poverty in any country because I have seen it in my own country. India has made me value relationships," she said.
Freida says she is always conscious about presenting herself as a universal actress as she does not want be stereotyped on the basis of her origin.
"When I go to a filmmaker in Hollywood I don't present myself as someone who has come from some other country but I go there as an actress. When I choose a role, I look at it from the perspective of content rather than the fact that I am Indian and I should do specific kind of roles. When it comes to work, I just think like an actor," Frieda said.
The You Will Meet A Tall Dark Stranger star feels Hollywood is more open today to various ethnicities.v "Stereotyping of Indian actors has reduced a lot there. It is much easier now but had I entered 10 years back it would have been difficult getting good work there," she said.