From Shah Rukh Khan to Paulo Coelho, an SRK Primer. With Love 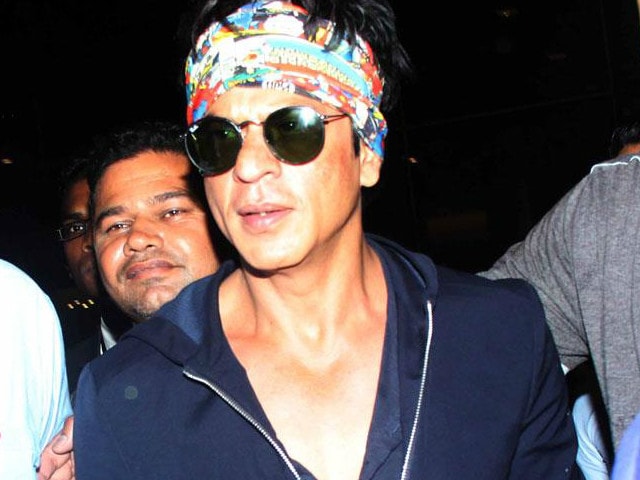 From period drama film Asoka to Chak De! India, Bollywood's superstar Shah Rukh Khan sent across a collection of his films to Paulo Coelho to introduce the celebrated author to the world of Hindi films.
The author, who has written several books such as The Alchemist, Brida and Eleven Minutes, was confused over which one to watch first.
Mr Coelho tweeted from Geneva, along with an image, which shows DVDs of Shah Rukh's films like Swades, Kabhi Alvida Naa Kehna, Ra. One and Om Shanti Om can be seen sprawled on the floor. (Also Read: Paulo Coelho Praises Shah Rukh Khan's My Name is Khan on Twitter)


What a Monday morning gift, @iamsrk !!! Now I need to know where to start pic.twitter.com/jt83awadHk

The 49-year-old actor, who has earned epithets like 'King of Romance', also took to the micro-blogging site Twitter to ask his fans and followers to help Mr Coelho make the right choice.


Just sent sum movies to @paulocoelho. Please tweet him ur suggestions which one to watch first. https://t.co/QF8BUzdFud

Earlier this year, Mr Coelho praised Shah Rukh's 2010 film My Name is Khan, saying it is the best film that he has watched this year.

He also expressed his desire to watch more of his film by posting:


. @karanjohar@iamsrk Congrats for "My name is Khan" . I wish we could see more of your movies in Europe. I had to wait 6 yrs to watch this!

And Shah Rukh has now fulfilled his wish.