From Sonam, a Beautiful Pic of Mirzya Co-Stars Harshvardhan, Saiyami 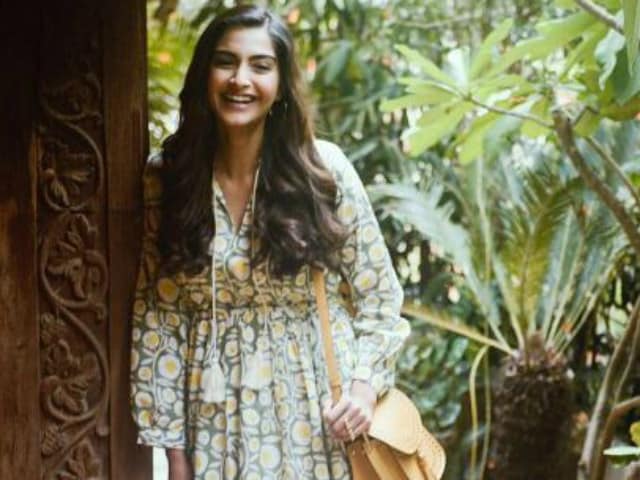 Meanwhile, Saiyami, who also shared the picture on Instagram, wrote: "This is what Mirzya does to us. It's been such an incredible journey. Memories gathered for a lifetime."
Harshvardhan and Saiyami are making their Bollywood debut with the film, which is scheduled to release on October 7. An epic love story, the film also stars Om Puri, Art Malik, KK Raina and Anuj Choudhry in key roles.
Sonam Kapoor was last seen in Neerja, in which she played the role of Pan Am head purser Neerja Bhanot. Sonam, 31, has not signed any new movie yet.