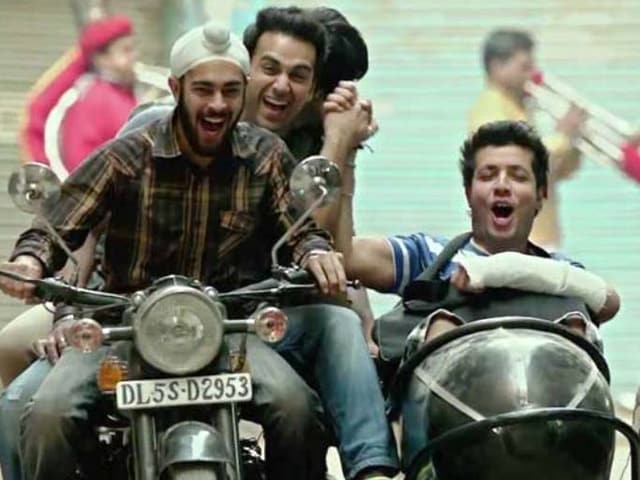 A still from Fukrey.

"We were working on Fukrey 2 but we were not that happy with the script," said director Mrigdeep Lamba

Director Mrigdeep Singh Lamba said that he has put on hold the sequel of Fukrey and will be starting his next comic venture sometime this year.
Produced by Farhan Akhtar and Ritesh Sidhwani's Excel Entertainment, Fukrey turned out to be a surprise hit when it released in 2013. After which the makers decided to make a sequel.
"We were working on Fukrey 2 but we were not that happy with the script. We are trying to crack on the right idea. So we have kept that project on hold," Mrigdeep told PTI.
The coming-of-age comedy film featured Pulkit Samrat, Varun Sharma, Ali Fazal, Manjot Singh, Richa Chadha, Vishakha Singh, and Priya Anand in the lead roles.
Mrigdeep is working on another film, a comedy which will also be backed by Excel Entertainment.
"We have started working on another script. We have locked another script which is an out-and-out comedy. Casting for the film is underway. We have couple of names but don't want to talk about it," he said. The shooting for this film will start mid this year or by end of this year.