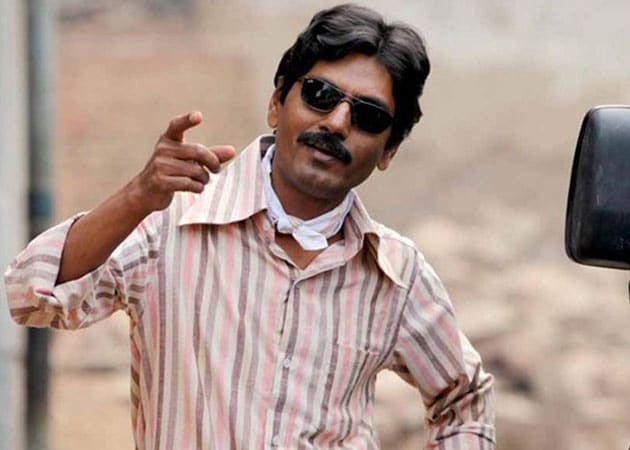 Nawazuddin Siddiqui in a still from Gangs of Wasseypur.

Anurag Kashyap's two-part mafia drama Gangs of Wasseypur is now set for a release in North America and Los Angeles.

Anurag Kashyap's two-part mafia drama Gangs of Wasseypur is now set for a release in North America and Los Angeles.
An art house distributor, Cinelicious Pics, will release the film that tracks 70 violent years in the lives of two mafia families battling to control over the coal mining town of Wasseypur, reported The Deadline. (Also read: There is Honesty in Dark Themes: Anurag Kashyap)
"Thrilled to announce that we've picked up Anurag Kashyap's epic crime saga Gangs of Wasseypur!" the distributor said on Twitter.
The movie, which was screened at the Cannes Film Festival in 2012, will be presented by The Grey producer Adi Shankar.
Gangs of Wasseypur was released in two parts in India, owing to its five-and-a half hour duration.
Similarly, the film will be launched in a platform release in New York and Los Angeles with Part I and Part II hitting theatres a week apart.
The theatres will also have the option to screen both parts as a single film. (Also read: Nawazuddin Siddiqui to Kickstart shooting soon)
The distributor is also hoping to flag off buzz for Mr Kashyap's period drama Bombay Velvet, which 20th Century Fox is releasing overseas in November.