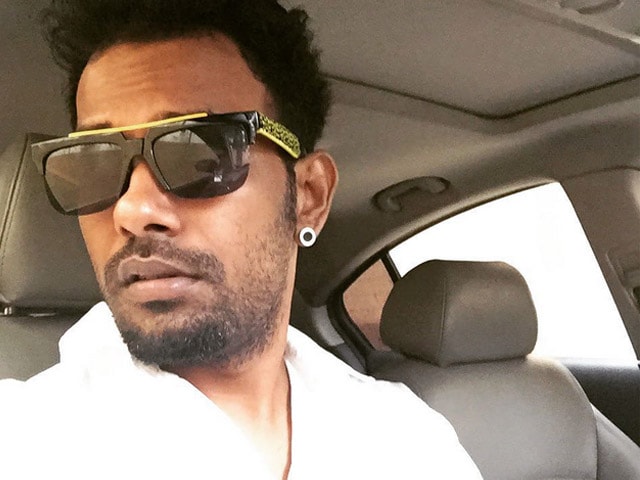 "These movies are not related to dance, they have different stories," said Dharmesh

Choreographer Dharmesh Yelande, popularly known as Dharmesh Sir, is eyeing a full-fledged acting career after the positive response to his performance in the Remo D'Souza's hit film Any Body Can Dance 2.
Dharmesh, who became a household name courtesy his stint in TV dance shows, made his Bollywood debut with Remo's 2012 dance film ABCD: Any Body Can Dance and further impressed the audience with his role in its sequel, starring Varun Dhawan and Shraddha Kapoor.
"I am interested in pursuing acting now. I am looking at two film offers at the moment. Nothing has been finalised yet. These movies are not related to dance, they have different stories. I am happy people are taking me seriously and they think besides dancing, I am also capable of acting," Dharmesh told PTI.
Meanwhile, the 31-year-old star has donned a new hat of a judge and mentor for a new talent hunt Dance Plus.
"I got a call about the show and was informed I would be doing it. I got nostalgic about the time I auditioned for my first reality show. I was a participant at that time, then became a choreographer and moved to acting," he said.
The show also has two other judges, dancer Shakti Mohan and choreographer Sumeet Nagdev. The three mentors head their respective teams, which are competing against each other, in front of the maha judge Remo, who has the final word on the performances.
Dharmesh said he is happy to have Remo with him on the show as his presence eases him out.
"From the time I have entered the industry, I have been close to Remo sir. He was there in my first show, then both the films. His presence relaxes me. So, I am happy that he is there with me on this show," he said.