Gippi will make its own mark, says Divya Dutta 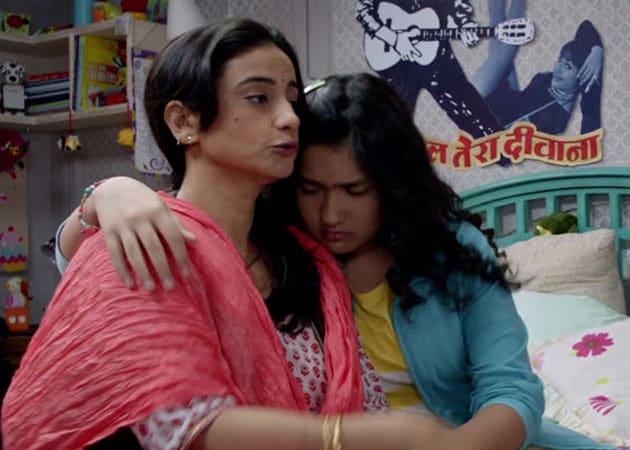 Dharma Productions' Gippi and Saif Ali Khan's production Go Goa Gone are hitting the screens together May 10, but actress Divya Dutta is not worried.

Dharma Productions' Gippi and Saif Ali Khan's production Go Goa Gone are hitting the screens together May 10, but actress Divya Dutta, who plays a mother to a teenage girl in Gippi, is not worried. She says her movie has its niche audience.
Divya believes "every film has its own audience".
"There have been many occasions when two films (released together) have done decent business (at the box office). Our film has its niche audience in every house," Divya said here in an interview.
Gippi, directed by debutante Sonam Nair, features a fresh cast. It features Delhi based Riya Vij, who makes her acting debut with the film, and Taaha Shah, who is just one film old.
Taaha made his debut with 2011 film Luv Ka The End. Gippi traces the changes in the life of a teenage girl, while Go Goa Gone, co-directed by Krishna DK and Raj Nidimoru, is said to be India's first zombie comedy film.
Besides Saif, the film also features Kunal Khemu, Vir Das and Puja Gupta.
Divya says Gippi will take audiences back to their childhood.
"It's a story where everyone will feel that we have gone through this. So, when you relate with any film or any promo, you definitely want to watch that film. And Gippi is one of those films and I think it will make its own mark beautifully," she added.
In a career span of 18 years, Divya has worked in over 60 films. But there's something about Gippi that made her feel it was "a new experience".
"I have never worked with this age group. So it was all a new experience for me to go on the set and then to adjust yourself according to that age group," said the 35-year-old said, who will next be seen in Lootera and Bhaag Milkha Bhaag.