Gul Panag Condemns Attack on Africans in the Capital

"The recent incidents against Africans in Delhi are a matter of shame for us as a society, but also a test of our law and order machinery," Gul Panag posted on Twitter. 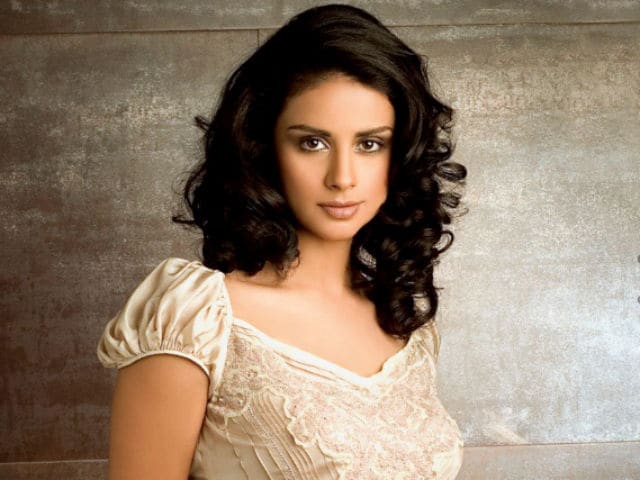 This image was posted on Facebook by Gul Panag - Official FB

Gul Panag has expressed her displeasure against the string of assaults on Africans in New Delhi saying such acts are a "matter of shame".
There has been a spate of attacks on Africans in the last few days including killing of a Congolese youth in the national capital and the actress-politician has tweeted her reaction.


Let's not forget what our founding fathers said in the Constitution. The Indian state will battle and reform society's worst impulses.

Gul, 37, who is an Aam Admi Party member, was last seen in Punjabi comedy Ambarsariya along with Diljit Dosanjh. Gul began her film career in 2003 with film Dhoop.