Hands Up, Jacqueline. Varun Dhawan is Armed and Dangerous 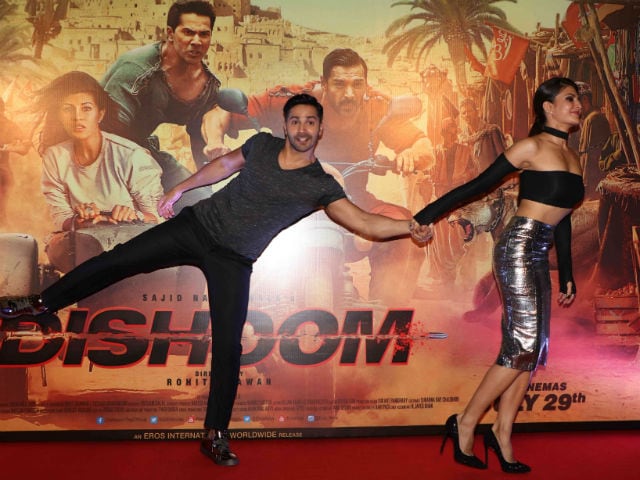 Now, now, Varun Dhawan - put that gun down and slowly back away from Jacqueline Fernandez.
The 29-year-old actor Instagrammed a hilarious picture (with #tbt) from the sets of Dishoom, in which he puts his co-star in quite a spot. If you needed proof that Dishoom is the perfect Bollywood potboiler, equal parts action and humour, this is it:

Cute pic, Varun, but it is only Wednesday.
Varun and Jacqueline seem to share a jovial relationship off the sets too. The two actors have been at their goofy best during the promotions of Dishoom. 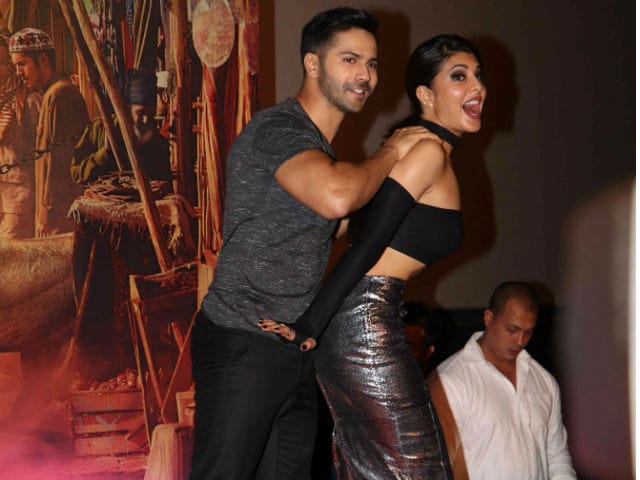 In a recent Twitter chat, Varun described the 30-year-old actress as ?sexy, energetic and very happy?.

Dishoom will see Varun playing the role of a rookie police officer while details of Jacqueline?s character have not been revealed yet. The film also stars John Abraham and Akshaye Khanna in lead roles.
Dishoom, directed by Varun?s elder brother Rohit Dhawan, will hit the screens on July 29.