Hansal Mehta's Next Will be a Women-Centric Film? 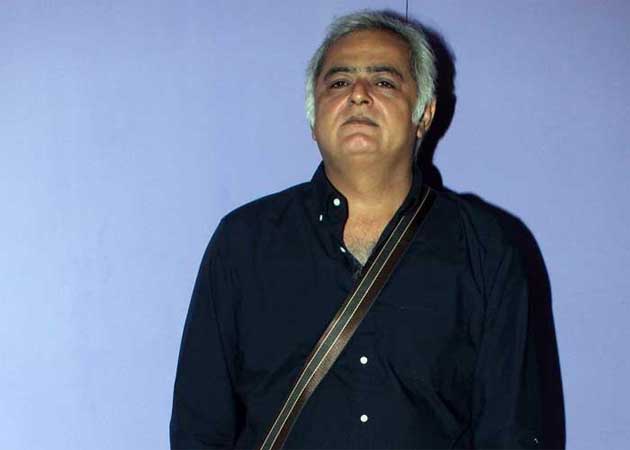 Hansal was recently spotted at a special screening of Finding Fanny

Hansal Mehta, who last directed CityLights, may next wield the megaphone for a women-centric film.

A source close to the director said: "Hansal doesn't like to talk about his projects in their initial stage, but yes, if things go well, his next will be a women-centric film."

Asked about it, Hansal said: "It's too early to talk about it. I cannot reveal anything right now. I am still writing the script."

The director was recently in news when he announced that he may cast the National Award winning actress Shweta Basu Prasad, who was recently caught in controversy. (Also Read: When Hansal Decided to Cast Shweta)

Will she be in this women-centric project?

"There is too much of speculation right now. I would not want to talk about my project at the moment," Hansal added.

Hansal had recently also met actress Kangana Ranaut and there were reports that he had approached her for his film.

But brushing all reports aside, Hansal said: "These are all speculative reports. When you meet actors and discuss things, it doesn't mean something is happening."