Hug Day: Ahead of Valentine's Day, we have curated the best filmy jaadoo ki jhappi moments for you It's Hug Day- the day you simply want to snuggle your near and dear ones. Take a cue from these Bollywood stars and channel out your inner feeling. Go out and give a Jaadoo Ki Jhappi to your partners, loved ones and friends. From Shah Rukh Khan and Kajol's most-romantic hug in 1994's Dilwale Dulhania Le Jayenge to Salman and Shah Rukh's jaadoo ki jhappi at various events, Bollywood has always been generous in giving us ideas to help us express our love. On Hug Day, we have curated the best five Jaadoo Ki Jhappi moments for you. Yes, you can thank us later.
Salman Khan and Shah Rukh Khan
The Karan-Arjun of Bollywood have often been photographed hugging each other at iftaar parties and award shows. After a 'fight' that went on for many years, Salman and Shah Rukh, both 51, were photographed hugging each other at Baba Siddiqui's iftaar party in 2013. A couple of years later, Shah Rukh gave Salman a jaadoo ki jhappi at the latter's sister's wedding rituals in 2015. 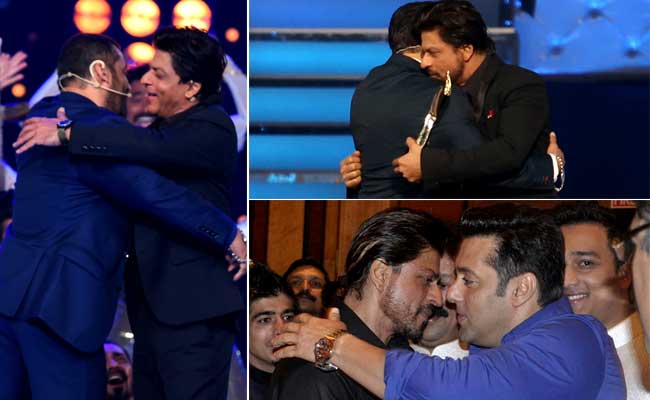 In 2015, Salman dropped by at SRK's Mannat on his 50th birthday and gave him a Sultan-style birthday hug.

Bhai teaching me the moves for Sultan on my birthday. pic.twitter.com/om1v2753u9 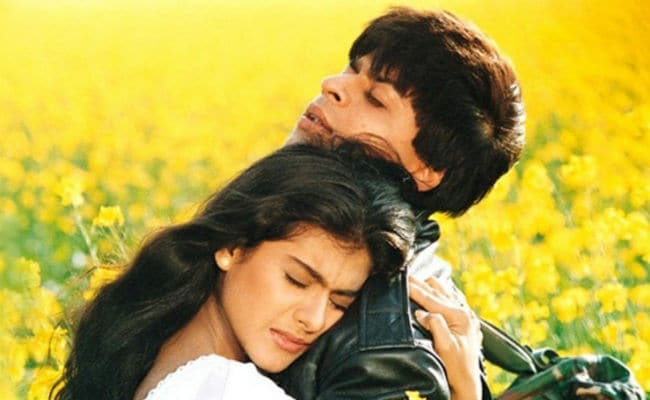 Rekha and Jaya Bachchan
It was a sight to behold when actress Rekha hugged her colleague and Amitabh Bachchan's wife Jaya Bachchan at an award show last year in January. As soon as Mr Bachchan's name was announced for the Best Actor award, Rekha came up to Jaya Bachchan to congratulate her and they both exchanged a warm hug. 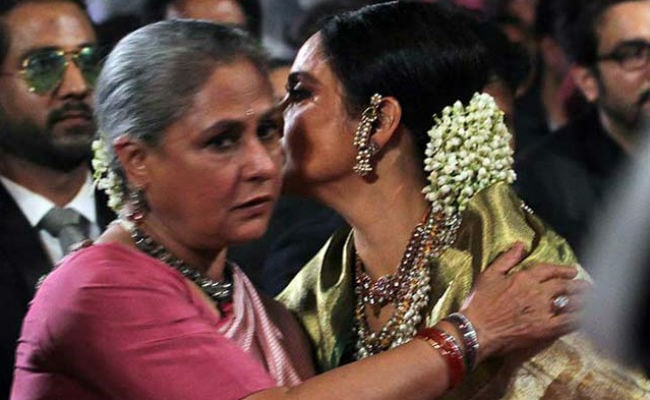 Jaya Bachchan and Rekha at an award function

Anushka Sharma and Virat Kohli
During an award function in 2015, Bollywood actress Anushka Sharma was photographed hugging her rumoured boyfriend and cricketer Virat Kohli. After that, the duo have often spotted sharing gestures at the airport and parties. 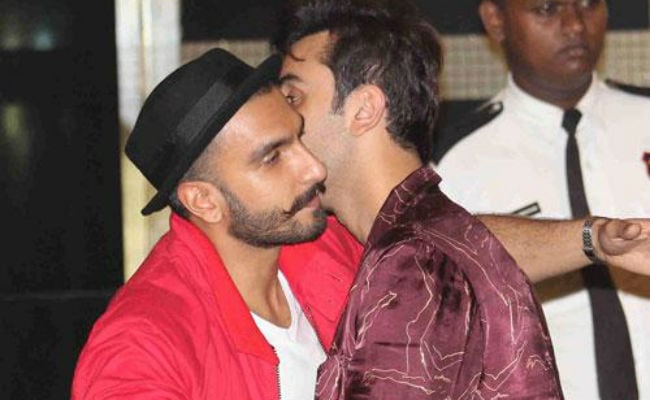 Ranveer Singh and Ranbir Kapoor photographed at a party
Ranbir and Ranveer, who appeared on Karan Johar's chat show Koffee With Karan 5 said that things are sorted between the two actors.