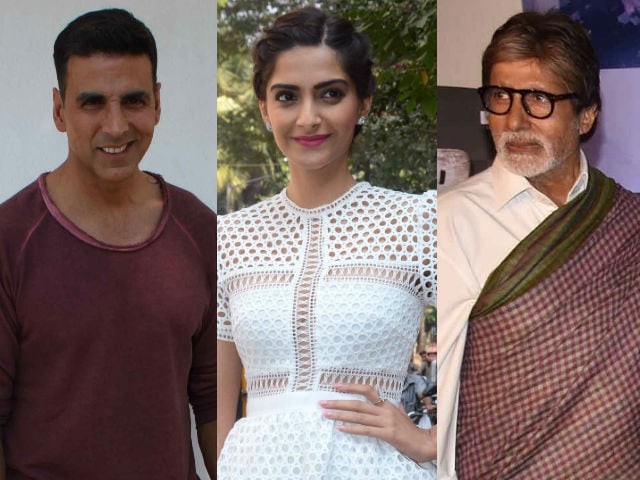 Social media is deluged with messages from Bollywood celebs celebrating Republic Day.
Actor Akshay Kumar shared an image from his recently released film Airlift, in which he waves the flag:


Jus holding this flag swells up ur chest in pride.She did what no other country did for its people #HappyRepublicDaypic.twitter.com/iZfK5fhU12


While we look up to salute the Indian flag, here's to remembering our unsung heroes! #RepublicDay#Neerjapic.twitter.com/wSdB0yxdYw

Kalki Koechlin painted the tricolour onto her face:

Actor Anupam Kher Instagrammed an image of a glorious sunrise in Jaipur, where he attended the Lit Fest:

Actor-director Kunal Kohli shared an image of the Preamble to the Constitution:


Wish you all a very Happy Republic Day. #DeshKeSaath#RepublicDay

Happy Republic Day to one and all!!

Happy Republic day everyone! God bless and be safe today!!

Happy #RepublicDay all . Today and everyday let's make it count .