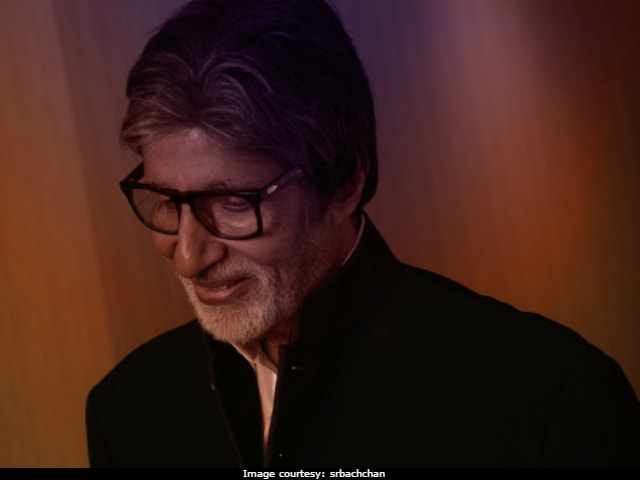 Bollywood celebs like Amitabh Bachchan, Rishi Kapoor, Aamir Khan, Anil Kapoor, Javed Akhtar, Vivek Oberoi and others have flooded social media with messages and wishes on Republic Day. "68th year of our constitution. A gift from the hard struggle of our past. Value it with unity for our country. Jai Hind," said Anushka Sharma while Nimrat Kaur, who co-starred with Akshay Kumar in patriotic movie Airlift, wrote: ""Take charge and feel empowered." In his personal blog, Amitabh Bachchan also wrote: "On the eve of the Republic Day a greeting to all for wishes and good fortune and love and affection."
In his tweet, Big B saluted the jawans of our country:


Wishing everyone a very happy Republic Day !
Love.
a.


Proud to be an Indian. Jai Hind! pic.twitter.com/RPnkn9Jgr7

'Why should love stop at the border?' asked Sushant Singh Rajput.


The love of one's country is a splendid thing.
But why should love stop at the border?#RepublicDay#Casals

Anil Kapoor remembered the "golden" history of our country in his tweet:


Let us remember the golden heritage of our country & feel proud to be a part of India today & everyday!! #HappyRepublicDay.#VandeMatarampic.twitter.com/uUieAw1as9

Actor Govinda shared a message for every "proud Indian:"

Ae Dil Hai Mushkil star Anushka Sharma described Republic Day as "a gift from the hard struggle of our past."


68th yr of our constitution..a gift from the hard struggle of our past. Value it with unity for our country. Jai Hind! Happy #RepublicDay

Yami Gautam established a Republic Day connection with her new film Kaabil, which released on Wednesday.


Now this is what makes a truly #HappyRepublicDay Proud we got a chance to show your spirit n will power in #Kaabil! #KaabilIndia#UInspireUshttps://t.co/D7zLHZniGk

Aboard the mighty Viraat not so long ago. One of the best places to sit under, our glorious tricolour..Happy Republic Day all. #ProudIndianpic.twitter.com/tpyf4TSBZK