Harman Baweja: Reinventing myself with Dishkiyaoon 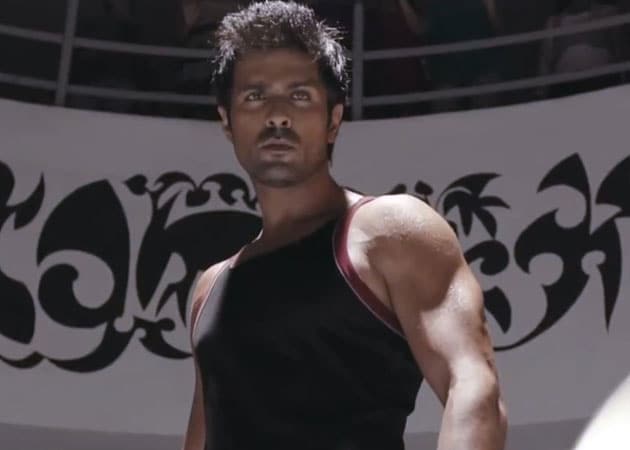 Harman is set to return to the silver screen with Dishkiyaoon.

Actor Harman Baweja is set to return to the screen with Dishkiyaaon. He says he is reinventing himself with the project.

Actor Harman Baweja is set to return to the screen with Dishkiyaaon. He says he is reinventing himself with the project.
"This is a very special film for me. I am reinventinng myself with this fim," Harman said.
After delivering box office duds like What's Your Raashee?, Victory and Love Story 2050, Harman is hopeful that his acting career is resurrected with Dishkiyaoon, which is Raj Kundra and Shilpa Shetty's debut home production.
Harman has also donned a new look - more muscular and powerful, for the movie.
"I was away from Bollywood and had taken a backseat as I wanted to do something different from what I have not done in the past. This film means a lot to me," he said.
The film, slated to release on March 28, also features Sunny Deol.
While he is busy promoting the movie, Harman says he will be busy with his friends and family on the Holi festival on March 17.