Harshvardhan Kapoor Not Expecting Mirzya to be a Blockbuster Debut

"If it takes a massive start at the box office, I will be very surprised...," said Harshvardhan 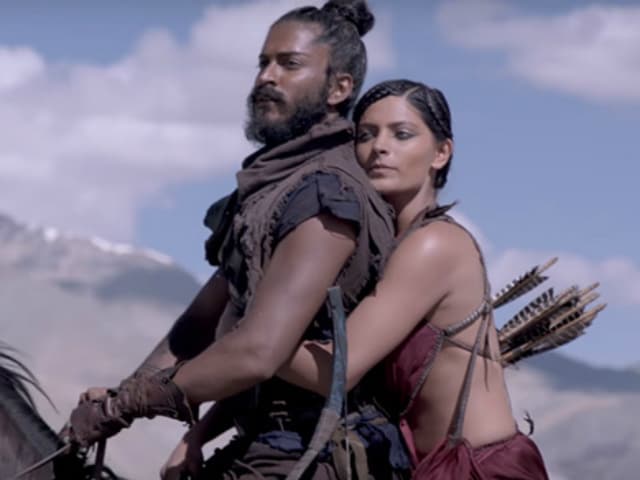 Actor Harshvardhan Kapoor, who is making his debut with Rakeysh Omprakash Mehra's Mirzya, said the film is not a masala entertainer and he would be surprised if it gets a massive opening at the box office.
"I think that it (the film) is not a masala entertainer. However it's very hard to gauge what's commercial and what's not. I think anything that does well becomes commercial. For instance look at Neerja," Harshvardhan told IANS in an interaction in Mumbai.
"If it takes a massive start at the box office, I will be very surprised...," he added.
Mirzya features Harshvardhan with newcomer Saiyami Kher.
The film, written by Gulzar, is a take on the tragic love story of Mirza-Sahiban.
Harshvardhan said he was approached by Mr Mehra for this film in 2011 but he refused to take it as he was not prepared at that point of time.
"I met Mr Mehra in 2008 on the sets Delhi 6 and he liked the way I was in terms of my facial characteristics. He really appreciated my sensibility and my opinions and the kinds of films that I like," said 25-year-old Harshvardhan.
The film is scheduled to release on October 7.