Has Nargis Fakhri Really Quit India and Bollywood? Read This

"Looking forward to finishing my assignment in the US and being back to start promoting #Banjo in a few weeks! #noplanstoquit #allelsearebaselessrumours," Nargis Fakhri wrote on Twitter 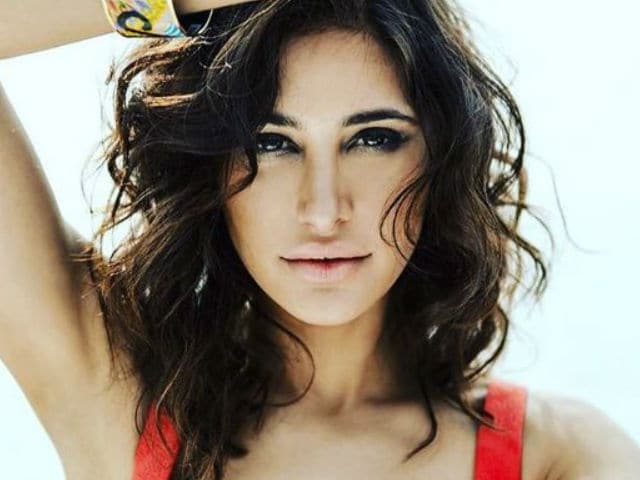 This image was posted on Instagram by Nargis Fakhri

Where is Nargis Fakhri, asked a headline on Wednesday. Has she quit India and Bollywood forever, wondered another. In a tweet on Thursday, the 36-year-old actress addressed the speculation over her absence.
Nargis Fakhri is in USA on work and will return soon to promote her new film Banjo. Get it?


Lookin forward 2finishing my assignment in daUS &being back 2start promoting #Banjo in a few weeks!#noplanstoquit#allelsearebaselessrumours

In May, tabloids reported that actor-producer Uday Chopra and Ms Fakhri had broken-up over WhatsApp and that Mr Chopra had cancelled their wedding, causing a distraught Nargis Fakhri to flee to New York.
To clear the air, Mr Chopra tweeted then:

Ms Fakhri's film Azhar released in May and her no-show at promotional events was explained away as exhaustion due to overwork.
"Nargis has been extremely overworked working on three films simultaneously over the last year. For someone who is used to doing one film at a time, this was quite a bit for Nargis. In addition, she has been unwell right through the Azhar promotions with multiple injuries - torn hamstring, anterior knee ligament thinning and mild socket dislocation along with burning of the stomach lining due to lead and arsenic poisoning. Due to these multiple issues and her overall exhaustion, she had a fever of about 101 degrees right through her promotions," read an official statement from the actress' spokesperson.
Nargis Fakhri, who made her Bollywood debut with Rockstar in 2011, has featured in films like Madras Cafe and Main Tera Hero. She was last seen in Housefull 3 and also cameos in Dishoom, which stars Varun Dhawan, John Abraham and Jacqueline Fernandez. Dishoom will release on Friday.
Her next film, Banjo, also stars Riteish Deshmukh and is directed by Ravi Jadhav.