Have You Seen Ranveer Singh's Rocking Video for Farhan, Shraddha? 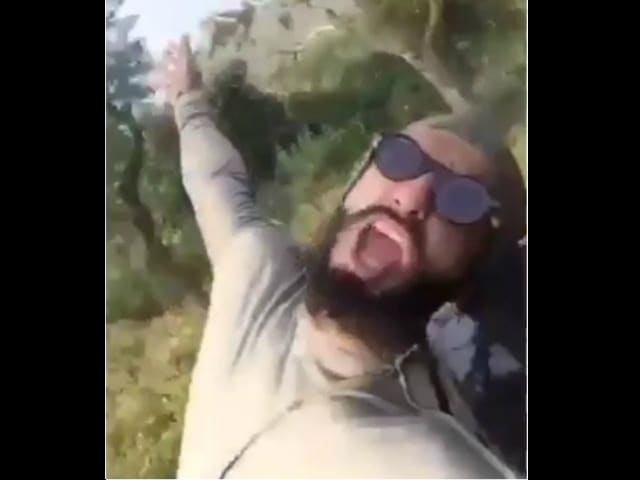 A still from the video shared by RanveerOfficial

Actor Ranveer Singh has revealed his creativity, yet again, in aid of Farhan Akhtar's upcoming film Rock On 2 by lip-syncing a number from the 2008 film Rock On!!, whose sequel the new film is.
The 31-year-old actor on Monday tweeted a dubsmash of him lip-syncing the lines from Pichle Saat Dinon Mein.


Rock On Out in 4 days!!!!
#RockOn2@FarOutAkhtar@ShraddhaKapoor@rampalarjun@Purab_Kohli@ritesh_sidpic.twitter.com/VMtqd1Omva

Ranveer is gearing up for the release of his upcoming romantic movie Befikre helmed by Aditya Chopra.
Also starring Vaani Kapoor, Befikre, set to release on December 9, captures the Parisian spirit of freedom and impulsive living.