Here's All That Transpired at Baba Siddique's Bollywood Iftar Party 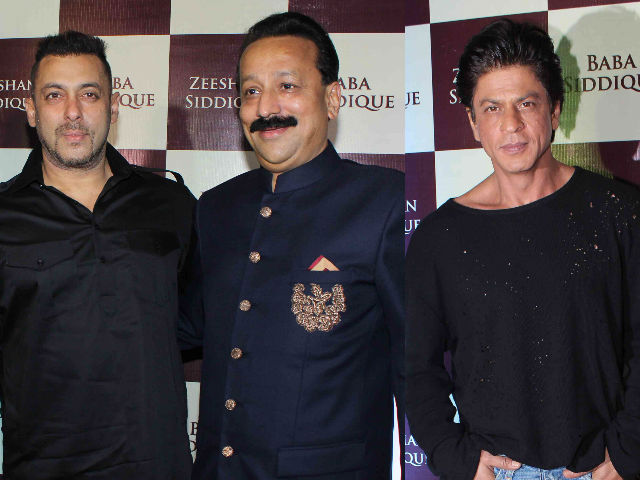 Bollywood's annual iftar gathering hosted by politician Baba Siddique on Sunday turned out to be a big, fat starry affair, but for all those hoping for Salman Khan and Sanjay Dutt to hug it out and put rumours of a rift to rest were left disappointed. Dutt did not show up at the party despite being in town. 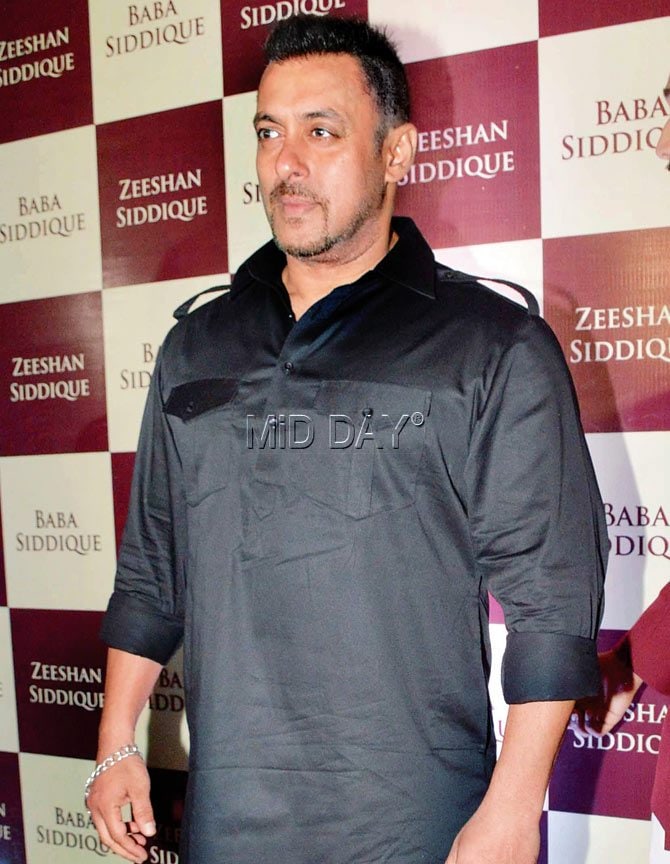 Salman and Shah Rukh Khan, who had called an end to their longstanding cold war with a warm hug at Siddique's iftar party in 2013, turned up for the grand feast on Sunday, but not at the same time. Salman was among the first few celebs to arrive, followed by his father, Salim Khan, step mom Helen, sisters Arpita and Alvira and their respective husbands, Aayush Sharma and Atul Agnihotri. The star's rumoured girlfriend, Iulia Vantur was also expected to join the khaandaan at the party, but she chose to give it a miss. 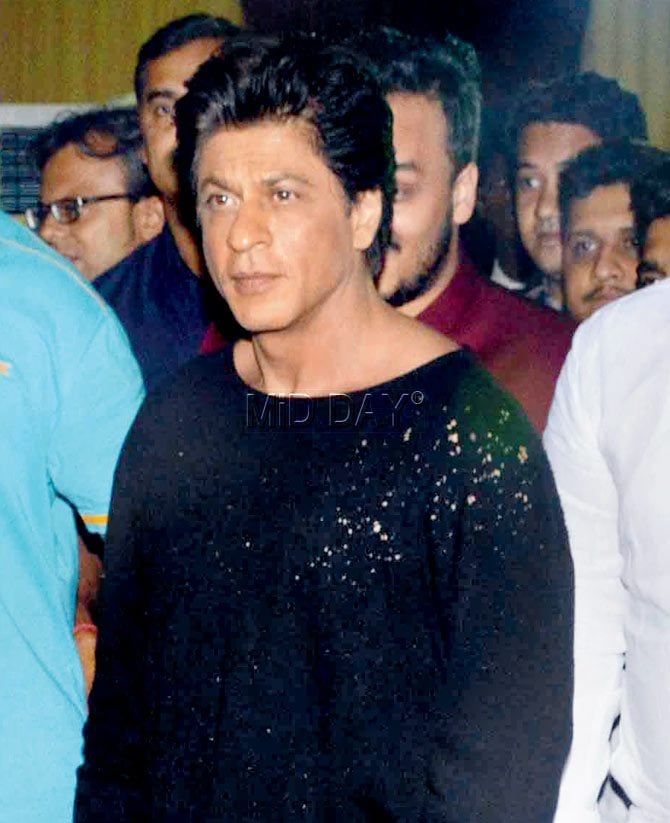 The Bajrangi Bhaijaan actor caught up with Katrina Kaif, who walked in with directors Kabir Khan and Ali Abbas Zafar. The two exes were the cynosure of all eyes as they chatted for a long time. A jovial Salman was surrounded by many other actresses who seemed all too eager to strike up a conversation with him, Esha Gupta being one of them. 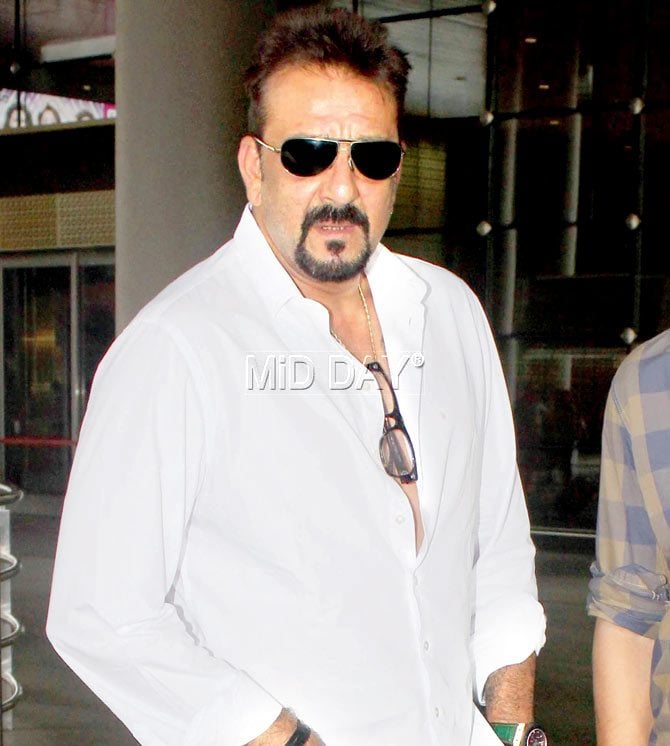 After much socialising, the star exited with his father apparently to meet Iulia at a Bandra watering hole. Shah Rukh Khan made a late but much-awaited entry at around 9.30pm. SRK and Siddique go back a long way, and it was no surprise that he made it to party despite his choc-a-bloc schedule. The 'Fan' star was said to be busy with a brand endorsement shoot at an Andheri studio and it wrapped up much later than planned. However, Shah Rukh kept his promise to the politician to be present at the get-together; he even made up for his late arrival by spending a considerable amount of time with Siddique and his family. 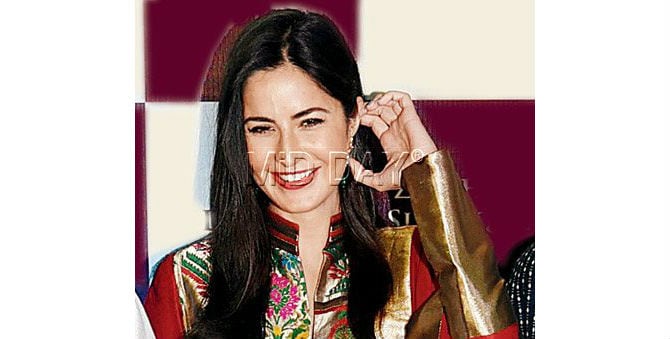 "SRK did not even go to his house after wrapping up the shoot. He directly drove down to the party," says a source and adds, "By the time he reached the venue, all other celebrities had finished dinner and left." 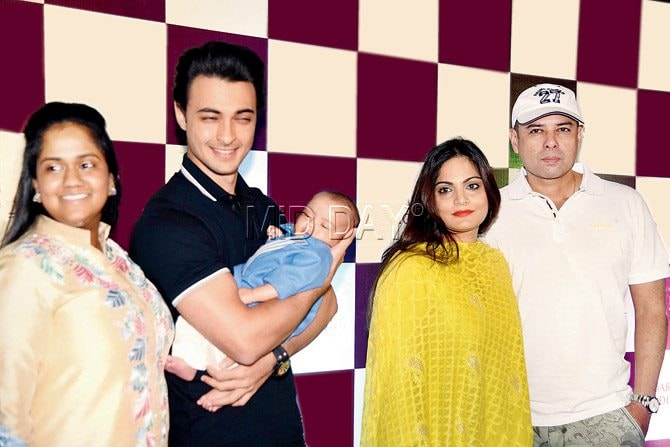 Bipasha Basu and Karan Singh Grover entered the party hand-in-hand and the actress was seen playing with Arpita's newborn, Ahil.
(This story has not been edited by NDTV staff and is auto-generated from a syndicated feed.)