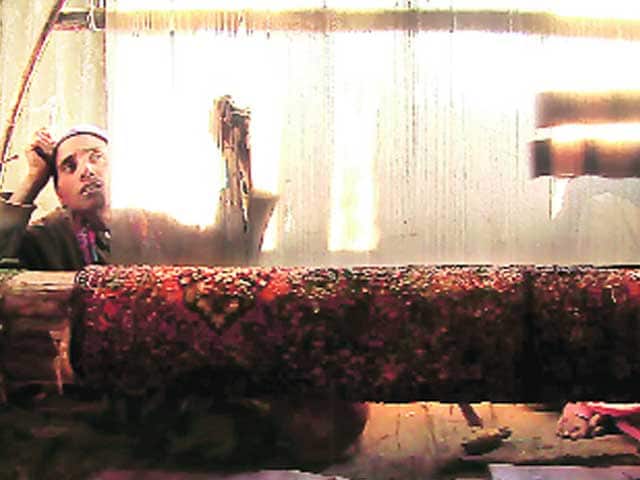 A still from Textures of Loss

The Delhi High Court on Monday asked the censor board to issue a certificate for public screening to documentary film Textures of Loss which is based on the violence in Jammu and Kashmir.
Justice Rajiv Shakdher directed the Central Board of Film Certification (CBFC) to issue a certificate of screening to the movie without deletion of any scenes.
The court's order came on a plea filed by filmmaker Pankaj Butalia who challenged the censor board's refusal to clear his documentary Textures of Loss.
The documentary features interviews of people who lost their kin in the conflict and violence in Jammu and Kashmir.
Some of them condemned India and the army, while others spoke about jihad.
The censor board had sought some cuts in the documentary, but Mr Butalia maintained that he was merely depicting different opinions.