Himesh Reshammiya: I Am Serious About Acting This Time 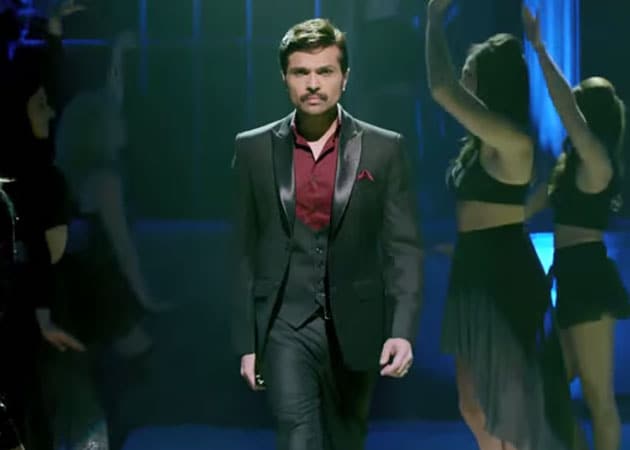 Despite his not so successful stint in front of the camera, Himesh has no plans to quit acting

Acting success may have eluded Himesh Reshamiya till now, but the composer-turned-singer-turned-actor says he is serious this time and has really worked hard for his upcoming film The Xpose.
Himesh, 40, started his Bollywood journey as a composer and has churned out hit film music albums.
He ventured into playback singing and gave several major hits, although his detractors criticised him for his nasal voice.
He later turned to acting with films like Aap Kaa Surroor, Karzzzz, Kajraare and Khiladi 786, but none of them managed to establish him as an actor. (Also Read: Himesh Reshammiya is confident about acting)
"In my previous films, I feel I had not given my 100 per cent. I did many films at one go. The reason for being part of those projects was money. The dedication and passion on my side was not as much as it should have been. I did not put in the hard work which I usually do when composing or singing," Himesh told PTI.
Despite his not so successful stint in front of the camera, Himesh has no plans to quit acting. He, however, claims that he will only focus on quality work now.
"I want to concentrate more on the craft of acting. In terms of quantity I have achieved a lot- I have done 600 superhit songs. Only quality will be the priority for me from now on," he said.
The Xpose, a musical-thriller film, has been directed by Anant Mahadevan. Himesh plays an ex-cop turned superstar, Ravi Kumar, in the murder mystery set in Bollywood of 60s.
"I am very proud to be associated with this film. I got to work with a National award-winning director. I have worked very hard on my role. I attended an acting workshop for 8 to 10 months and lost 20 kilograms for the character," he said.
The film also stars rapper Yo Yo Honey Singh, newcomers Sonali Raut and Zoya Afroz in prominent roles. Actor Irrfan Khan will be seen in a cameo in the movie, which will hit theatres on May 16.