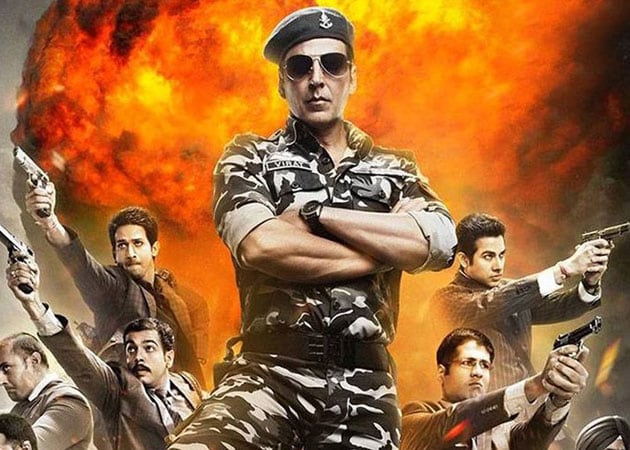 Filmistaan that explores India-Pakistan relationship with comic elements didn't get an overwhelming opening, but on the second day the business doubled