How Kapoor And Sons (and Daughters) Celebrated Randhir Kapoor's Birthday 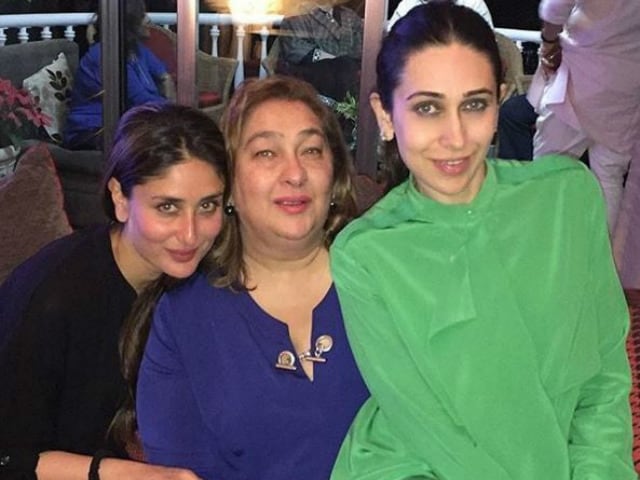 Images posted in Instagram by Randhir Kapoor's sister-in-law Neetu Kapoor and fan clubs show the birthday boy and his guests. Most of Bollywood's sprawling dynasty was present, from Mr Kapoor's siblings to his daughters. Karisma and Kareena looked effortlessly stylish at the party

Karisma and Kareena looked effortlessly stylish at the party:

The sisters roped in their aunt Rima for a picture:

Earlier, the guests were also photographed in their cars.
The paparazzi spotted Randhir Kapoor and Neela Devi. 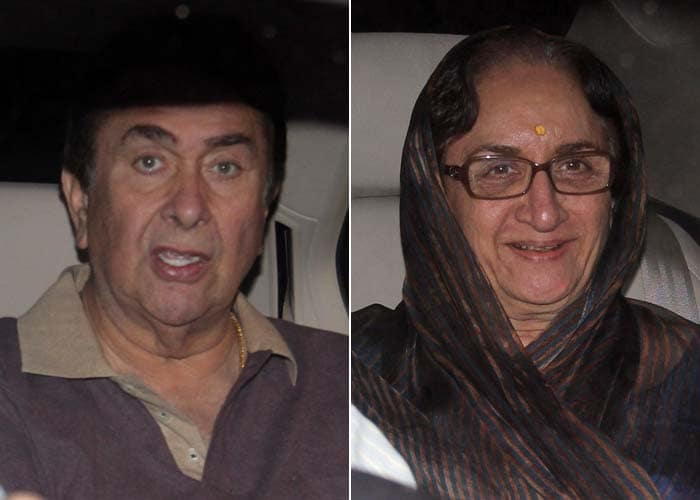 The Nawab of Pataudi arrived with his Begum, Rishi Kapoor with his. 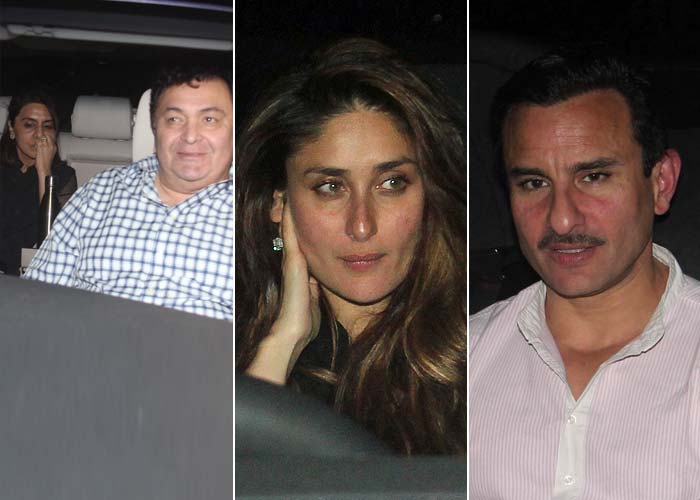 Armaan and Aadar were also spotted with their mother. 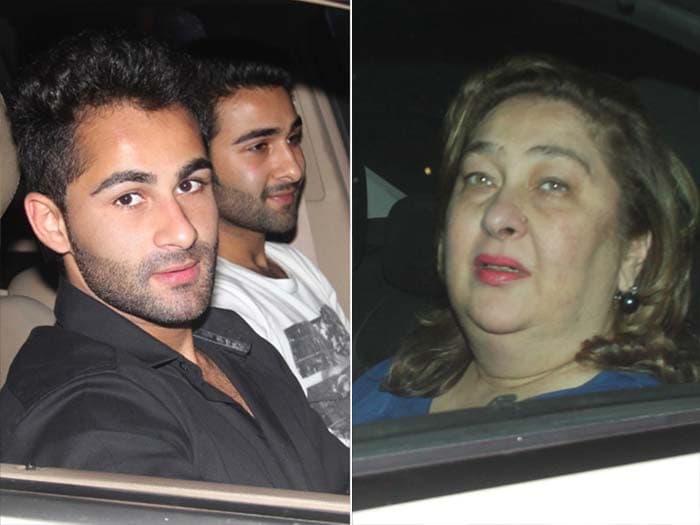 Ketan and Kanchan Desai were spotted in a backseat, Kunal Kapoor rode shotgun. 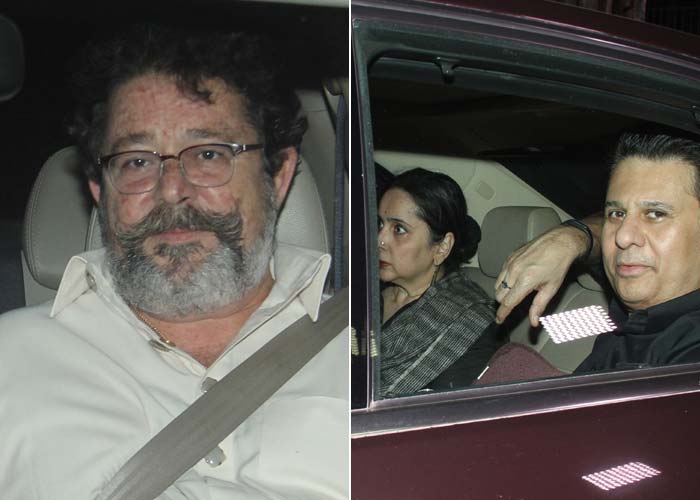