How Vicky Kaushal Prepared For His Role in Zubaan 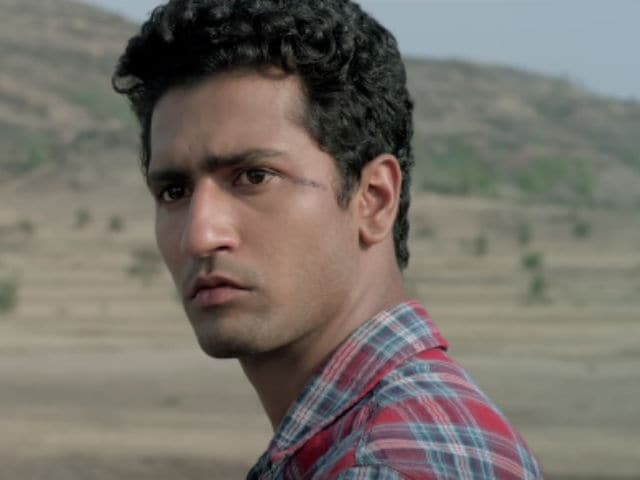 Vicky Kaushal in a still from Zubaan.

"I was so desperate to get it right that I used to talk with a stutter in front of my family and friends. I just incorporated it in my real life. But then the doctor warned me that one can actually develop a stutter while imitating one and asked me to take it easy," said Vicky Kaushal. Zubaan, which has been directed by Mozez Singh, will release on March 4

For his role of a stammering man in Zubaan, Vicky Kaushal sought help from a speech therapist. The actor said that he was so adamant about getting it right that the doctor warned him to go easy with the practice.
Vicky, 27, made his debut with Masaan in 2015.
Vicky said he wanted to handle the role of his speech impaired character, Dilsher with utmost care as he didn't want it to look like a caricature.
"It was important to make it very natural and real. It was a responsibility because when you are portraying the role of a handicapped person, then you have to be very real about it. You don't want to hurt any sentiments. It should also not look like a caricature. There was this speech therapist in Pune I used to visit. I used to interact with patients, who shared a lot of technicalities," Vicky told PTI.
"I was so desperate to get it right that I used to talk with a stutter in front of my family and friends. I just incorporated it in my real life. But then the doctor warned me that one can actually develop a stutter while imitating one and asked me to take it easy," added Vicky.
Zubaan director Mozez Singh, who also has a stammering problem, said that Zubaan has many layers to it. He said that it is his honest and personal point of view.
"I think the film has got many layers. It is more than just the stutter problem. I have a stammering issue sometimes and I used that in the film. I wanted to write something which is very personal. I don't mean that it is my story but I wanted to write it from my heart," said Mozez.
Zubaan, which opened at the Busan Film Festival last year, also stars Sarah Jane Dias, who is the metaphor of music in the film.
Sarah said that the film was creatively very satisfying as she got to play a character very close to her heart.
"Zubaan is a special film right from the beginning. When I met Mozez after the audition process, it dawned on me that I am going to play the personification of music in the film. As a musician, it was like a dream come true. I think it a real blessing if you get to do that. A lot of it came effortlessly. I am happy as it was creatively satisfying," said Sarah.
Zubaan will release on March 4. (Also Read: Zubaan Director Honoured at Busan Film Festival)