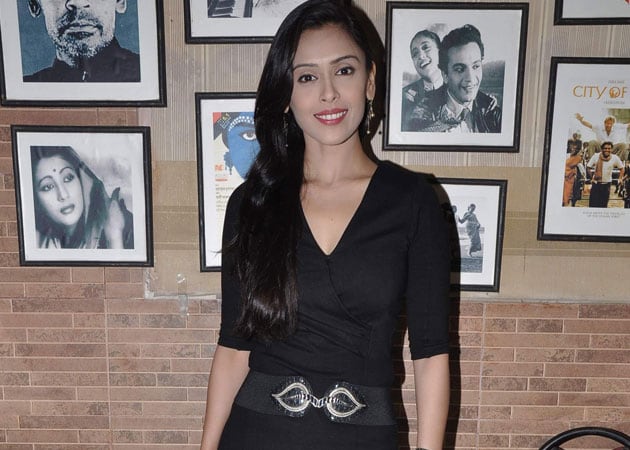 Several 40-plus actors are teaming up with younger actresses on screen. That's not a problem, believes actress Hrishitaa Bhatt, who says as long as the pairing is convincing, it is "fine".

Several 40-plus actors like Aamir Khan, Shah Rukh Khan, Salman Khan, Akshay Kumar and Saif Ali Khan are teaming up with younger actresses on screen. That's not a problem, believes actress Hrishitaa Bhatt, who says as long as the pairing is convincing, it is "fine".
"Honestly, age is a bad thing both for men and women. It's about do you look (that much older or younger). In fact, there are many actors whose age doesn't show and even many actresses' age doesn't show. I think it is just fine," the 32-year-old said here.
"I feel that as long as the pairing looks right onscreen and is according to the script, it is fine. It should look convincing," she added.
Hrishitaa also said that such pairing is acceptable as far as it is viewed "normally" and not "technically".
"If you look at the age technically, there is no logic in that. But if you see any pairing onscreen normally, then it looks fine. So, I think it is acceptable," she said.
In recent times, Shah Rukh has worked with much younger Katrina Kaif and Anushka Sharma in Jab Tak Hai Jaan and Rab Ne Bana Di Jodi respectively.
Even Akshay has worked with younger actresses. In Welcome, he worked with Katrina Kaif and in Rowdy Rathore, he was paired with much younger Sonkashi Sinha. Even Salman has worked with Sonakshi in Dabangg and Dabangg 2.
Now Bollywood's Mr Perfectionist Aamir too is working with Anushka and Katrina in Peekay and Dhoom 3 respectively.